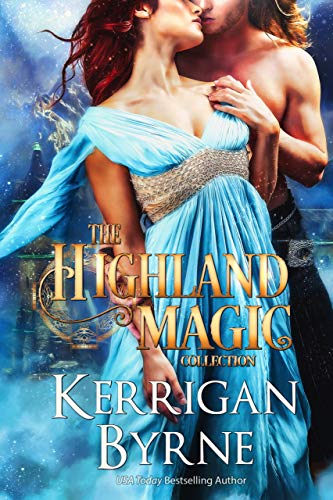 Highland Secret: He’s death for hire, cursed by a malicious enemy who left him unable to speak. She’s a refugee with a dangerous secret that could cost her life. Outnumbered by thousands, he’s fated to die in battle like so many Berserkers before him. Could the strength of their love defy destiny?

Highland Shadow: He’s a mercenary Laird who fears nothing but the darkness inside him. She’s a noble beauty from two of the most prominent families in Scotland, sold to the highest bidder. He mistakenly rescues her from a fate worse than death, but now she’s his captive.

Highland Stranger: He’s a nameless bastard, stalking the Highlands bent on revenge and murder when he stumbles on an infant deserted in the snow. She’s a desperate woman who’s lost everything, including her dignity.

Highland Darkness: Her last memory is of her violent death, and now she’s screaming for vengeance. He’s a Laird with enough sins to stain his soul, but he’s cursed for the crimes of another. With a clan divided, an impending marriage, and whispers of dark magic threatening the Highlands, a tempting Banshee is the last thing he needs in his chambers.

Highland Devil:  She was brutalized and burned alive, but denied her vengeance by a cruel twist of fate. He’s a ruthless and brilliant Druid driven mad by his quest for retribution. Two Souls have lost themselves in the tormented secrets of the past and can only find redemption in the dangerous desires they thought long dead.

Highland Destiny: She’s a Banshee assassin who’s not yet killed a man, and her first mark had a carnal proposition too seductive to resist. He’s the notorious Laird of Shadows, a rogue Berserker terrorizing the Highlands in search of a warrior’s death.

Highland Warlord: A dark evil threatens Morgana de Moray’s Highland home.  The Druid Princess is left with no choice but to strike a deadly bargain with the dangerous Berserker and risk all to unleash the beast from within the man.

Highland Witch:  Charged with keeping a Druid relic safe, Kenna de Moray is cloistered in a convent far from home.  When a Viking Berserker saves her from the lash of a whip, he doesn’t realize that he’s about to unleash the full force of her passionate fire on the world, or that he’s drawn her enemies to them.

Highland Warrior: Malcolm de Moray is the Druid King of the Picts, and Earth’s last hope to stop the Apocalypse. The woman he saves has spent a century as a prisoner of dark Druids, and now she must choose between her heart or her life as they battle for the future of us all. 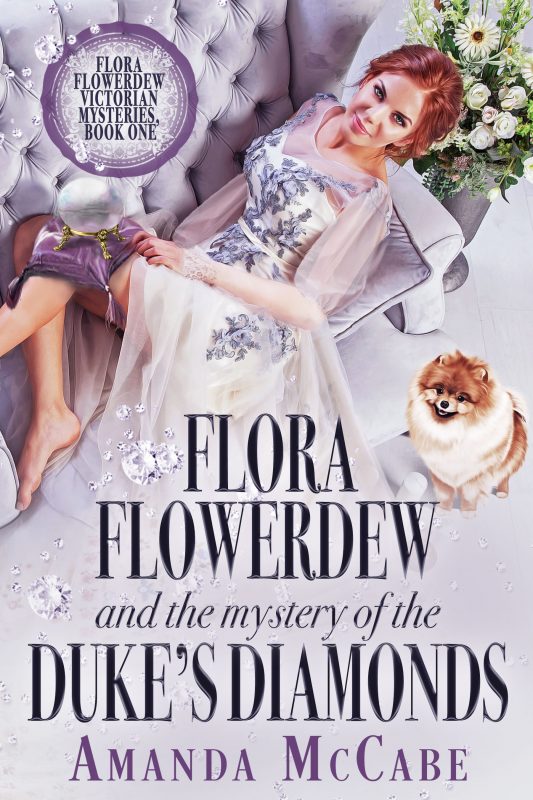 Flora Flowerdew has a secret. The former Florrie Gubbins, music hall dancer, is now Madame Flowerdew, one of London’s most renowned spirit mediums. But it’s actually her beloved Pomeranian dog, Chou-Chou, who can see the ghosts. 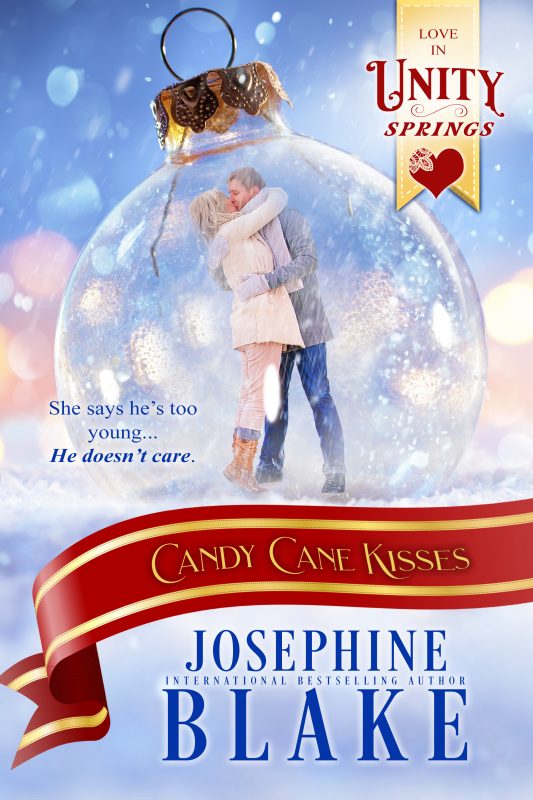 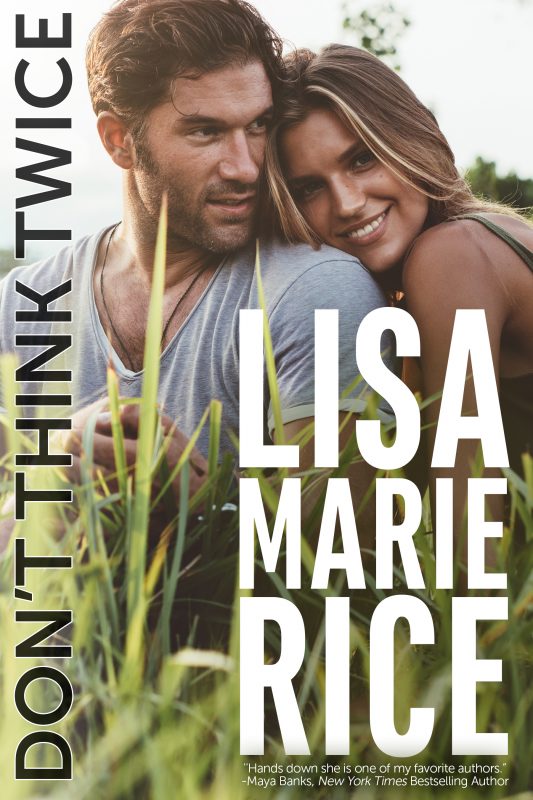 She’s trouble with a gorgeous face.

Jack Sutter has a problem. Francesca Mansion has descended upon Carson’s Bluff to conquer it. She represents a heartless, soulless corporation bent on changing the laid-back town’s mellow way of life and Jack will do whatever it takes to stop her. Problem is Francesca is also gorgeous. Funny. Ferociously smart. And she makes his heart pound so damn hard, he has to constantly remind himself of the truth –she’s the enemy.