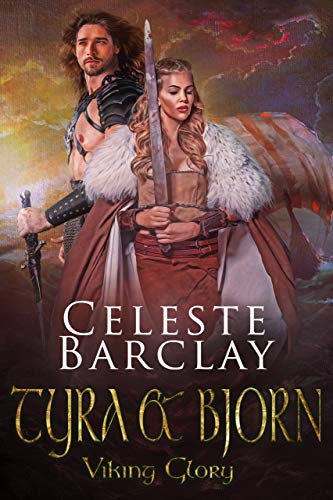 They were born for swordplay, but fighting their feelings is a losing battle.

Tyra Vigosdottir, the shield maiden that any warrior with half a brain would fear, does not need to be coddled by any man--especially not the one who broke her heart.  The only thing more irritating than an overprotective Norseman is how her mind won’t stop picturing them together. When they must travel together once more to defend their tribe, Tyra and Bjorn find it’s impossible to deny their feelings any longer. Danger awaits but so does passion.

Tyra Vigosdottir, the shield maiden that any warrior with half a brain would fear, does not need to be coddled by any man–especially not the one who broke her heart.  The only thing more irritating than an overprotective Norseman is how her mind won’t stop picturing them together. When they must travel together once more to defend their tribe, Tyra and Bjorn find it’s impossible to deny their feelings any longer. Danger awaits but so does passion.

Can Tyra trust the man who broke her heart? Can she set aside her grudge over a misunderstanding?

Bjorn Jansson has been in love with Tyra since he was seven.  He never imagined she shared his feelings, but one grave misunderstanding born of jealousy and rejection ruins their chance for the next ten years. Both orphans, Bjorn and Tyra find the depth of their grief has molded them into the people they are now, and those two people have more in common than they realize.  Missed opportunities abound until Bjorn and Tyra can no longer ignore what everyone around them has known for years.

Can Bjorn repair the damage done to their relationship? Or will he nurse a broken heart?

This Viking couple will sail away with your heart. You will love Tyra & Bjorn, because it is a steamy tale of a big-hearted Viking with a huge sword and a warrior woman with a huge attitude. Get it now and escape to the land of Norse lore and battlefield love!

Viking Glory is a steamy historical series that will transport you back to the world of the ancient Norse with brave heroes and even stronger heroines. The series follows the lives and loves of five friends. Brother and sister, Leif and Freya, along with their cousin, Bjorn, and their friends Strian and Tyra sail the seas and conquer hearts. This is a five book series where each book can be read as a standalone but is best read as part of the series. 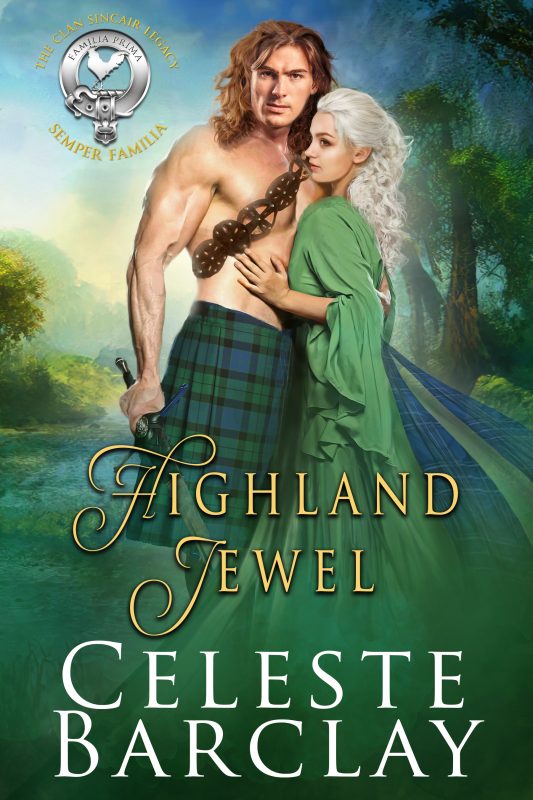 Is age just a number?

Magnus Mackenzie hasn’t been to Dunbeath Castle in nearly three years. Eager to see the clan he fostered with and to visit with his half-sister, Siùsan, he welcomes a trip to visit the Sinclairs. Barely escaping a doomed betrothal, Magnus intends to put the near disaster behind him. He’s unprepared for the beautiful woman he meets just beyond the castle gates. Saoirse Sinclair is not the lass he remembers. 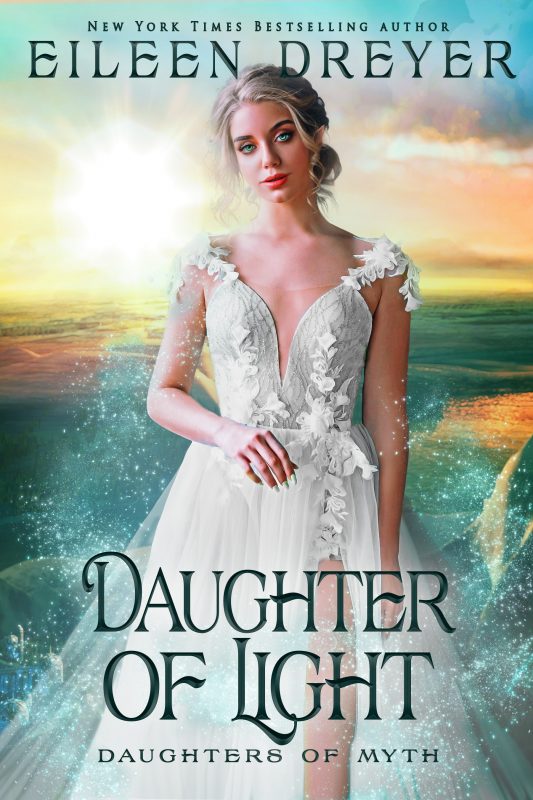 Harry Wyatt, Earl of Hartley has enough problems trying to keep his estate solvent. What he does not need is yet another lost child showing up on his land looking for the Hartley Fairy Diamond made famous by a recent film. A fairy diamond that is no more than myth handed down by delusional ancestors and responsible for the perilous state of his finances. And yet there is something about this latest visitor, something beside her delicate beauty and troubling familiarity. Something that is compelling him to go against everything he believes to help her. To want her. 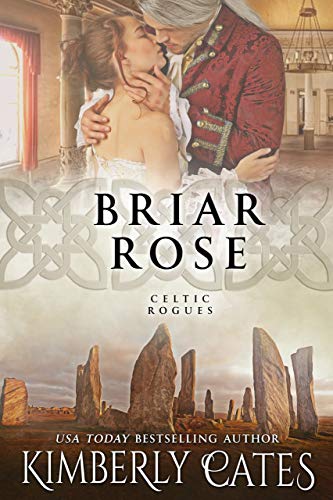 A fairy-kissed Irish healer...
Rhiannon Fitzgerald has no memories of her heritage, only her father's claim that fairies bestowed her gift for healing. Traveling the Irish countryside alone, she cares for any wounded creature in her path. When she stumbles across a half-dead English officer amid the standing stones of Ballyaroon, she senses the turmoil in him—and the danger.