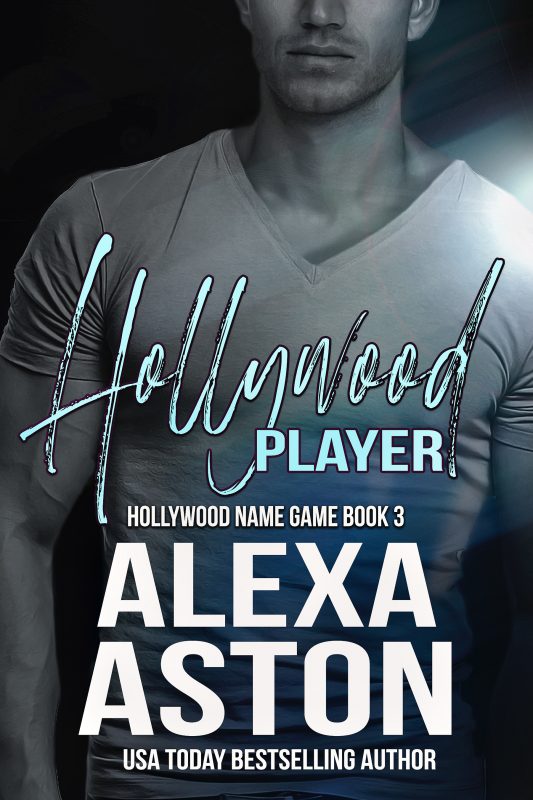 Famous from the time she was fourteen, London Russell lands the cover of Sports Illustrated to cap off her modeling career. Leaving the fashion world behind, she follows her dream of becoming a singer-songwriter. Thanks to an ex-boyfriend’s vicious attack on her, London becomes a recluse who turns out hits but never tours—and can’t trust a man. Her life changes course when she encounters a Hollywood screenwriter and director and agrees to write the theme song for their next movie.

Knox Monroe grew up as America’s darling, a child actor featured on several popular television series. After his mother’s betrayal, Knox drops out of sight, returning years later to make the successful transition to adult roles. A known womanizer and loner, Knox meets London by chance. Through her connections, he winds up with the lead role in a new movie.

Will London be able to open her heart and move past Knox’s player reputation? And will Knox knock down the emotional fortress that he’s built around his heart? 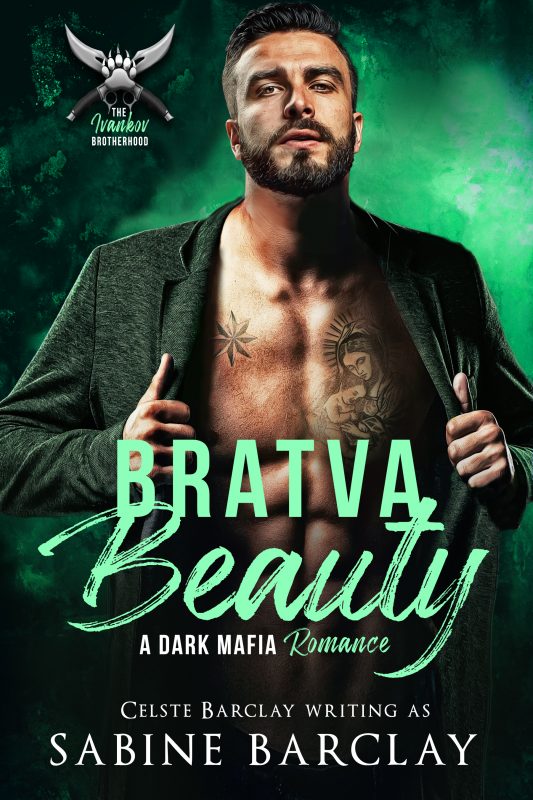 She can pretend not to notice…

They say I’m the best looking in my family. I couldn’t care less.

But her…She takes my breath away.

Not everyone sees her the way I do. That’s fine by me because she’s mine. 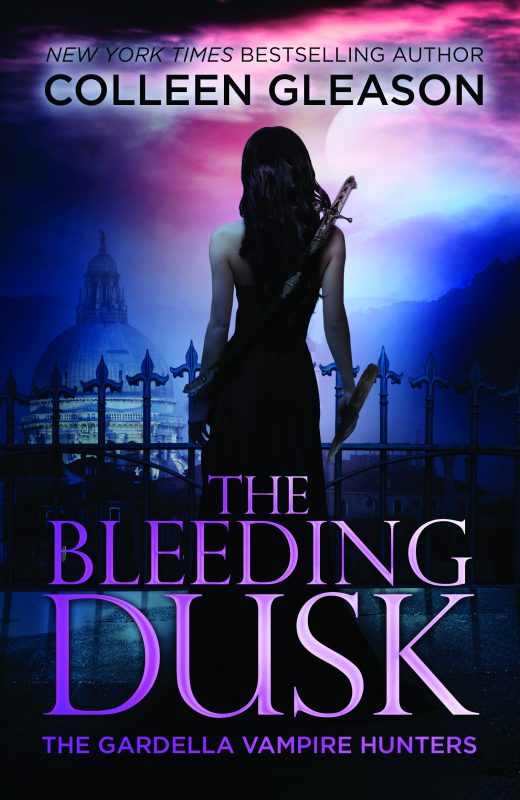 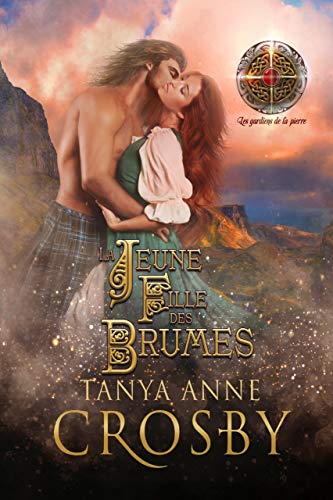