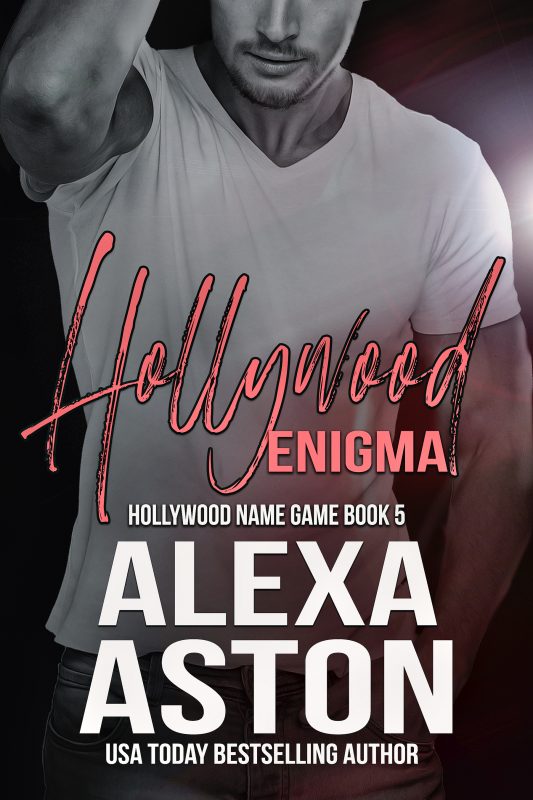 She’s a legal shark—sleek and deadly—but doesn’t trust anyone beyond her small circle of family and friends.

He’s internationally famous—and yet a mystery to the world as he cloaks himself in privacy.

Can they shed their fears and open their hearts to one another?

Actor Wynn Gallagher is at the peak of his fame, playing superhero Carbon Man in the Alpha Tharra Universe film franchise. While the role has made him wealthy, he’s ready to move on to newer challenges—but his ironclad contract will keep him tied to the role for years to come. Seeking legal advice, he approaches Scarlett Corrigan, one of the top entertainment attorneys in Los Angeles.

Scarlett is the younger sister of Hollywood’s highest paid actor, Rhett Corrigan, but she’s made a name for herself in entertainment law. She thrives on challenges and readily accepts Wynn as a client, but she puts the brakes on the strong attraction between them, not wanting to mix business with pleasure.

Eventually, Wynn and Scarlett become involved but tragedy strikes not once, but twice, threatening to end their relationship before it has a chance to grow and flourish. 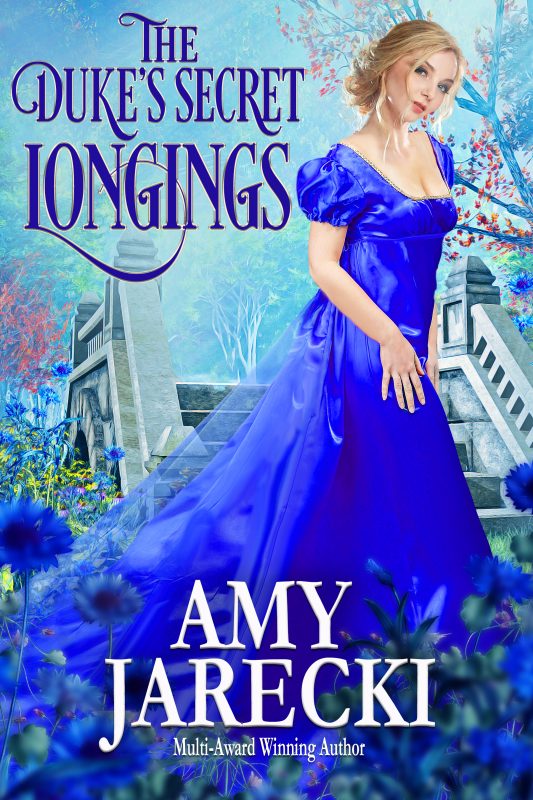 When Wynn Edgeworth, Duke of Hardwick attends Baron le Despencer’s house party, he does so for the benefit of his friend, Jesse Chambers who has been betrothed to the baron’s daughter since childhood. However, ever since Miss Lydia Dashwood came of age, Jesse has been unable to muster the nerve to set the date and he requests the duke’s assistance to help him negotiate the awkwardness of courtship. 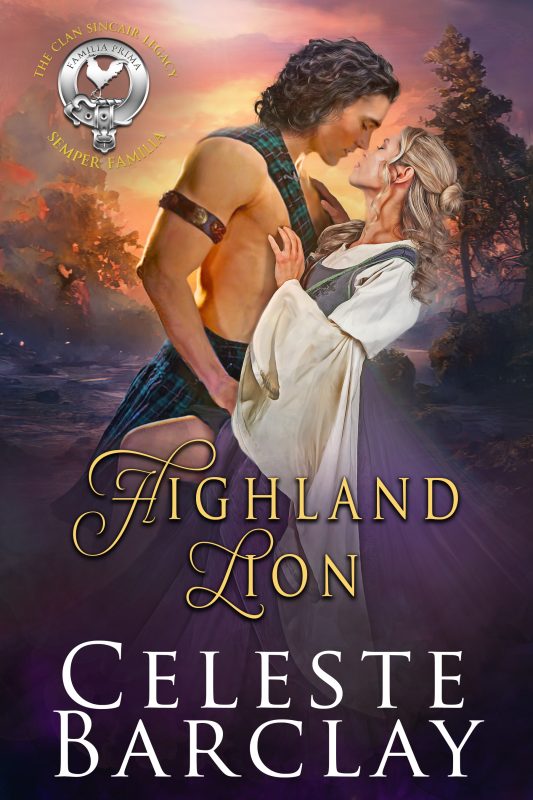 A warrior determined to step out of his family’s shadow...

Liam Mackay journeys to Orkney to oversee the transfer of control from the Norwegian king to his grandfather, Laird Liam Sinclair, Earl of Caithness. Honored with the mission from his namesake, Liam is determined to prove to his parents, Tristan and Mairghread Mackay, he is no longer the “wee” lad they think. No one in the Sinclair or Mackay clans believed the transition would be smooth, but Liam never imagined he’d be caught in the midst of a woman’s perilous attempt to escape being ripped from her homeland.

Born of Rage (The League: Eve of Destruction Book 1) 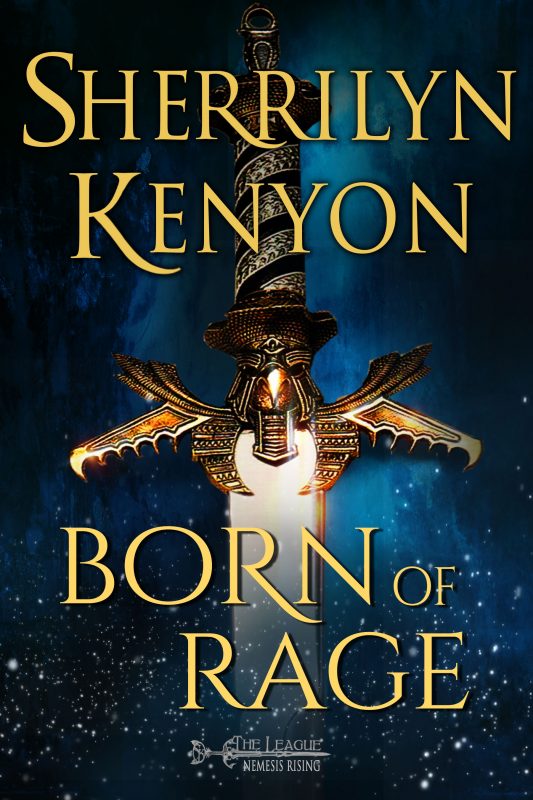 #1 New York Times bestselling author, Sherrilyn Kenyon returns to her League: Nemesis Rising series in this novella that also features the very first short story she sold in 1978, The Neighbors.

Every Life Has a Price

Dakari Tievel has been marked for death by the infamous League. Staying barely one step ahead of the assassins out to end her life, she must find the legendary Eve of Destruction.