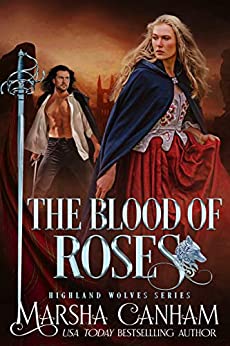 In a novel that sizzles with passionate intrigue and breathtaking romance, Marsha Canham whisks the reader back to war-torn Scotland as a legendary warrior fights for the two things most precious to any man: his country and the woman he loves.

She was born an Englishwoman, but he made her a Scot, pledged to fight for her beloved husband–even against the country of her birth.

Catherine Ashbrooke Cameron had committed the unpardonable sin of falling in love with her husband–a Scottish spy she married in her English home. Now, as she raced to the Highlands, the innocent English beauty would learn the passions of war–and the price of love . . . .

Alexander Cameron was a man with a price on his head and enemies to burn. Love had made the legendary warrior vulnerable. Now he must protect Catherine from the dangers that threatened them both. He had claimed her, touched her, loved her, and she vowed nothing would ever separate them again, even as he rode into a battle that would forever change the course of Scotland’s history. 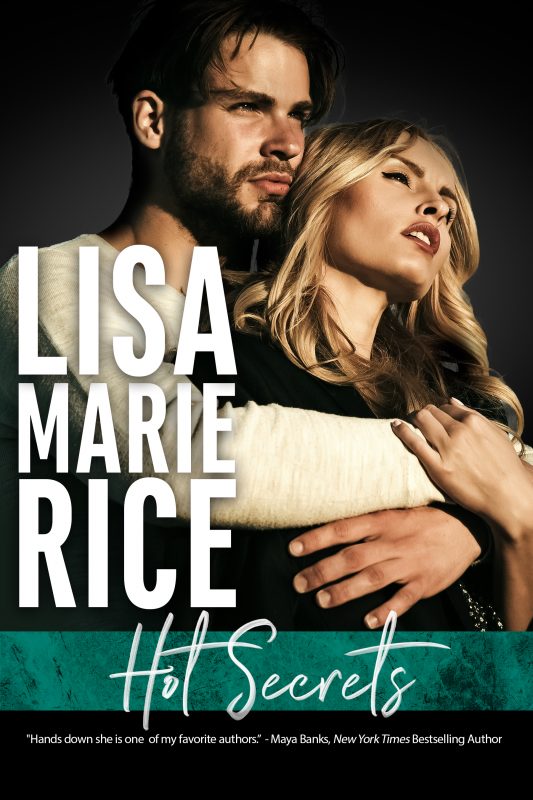 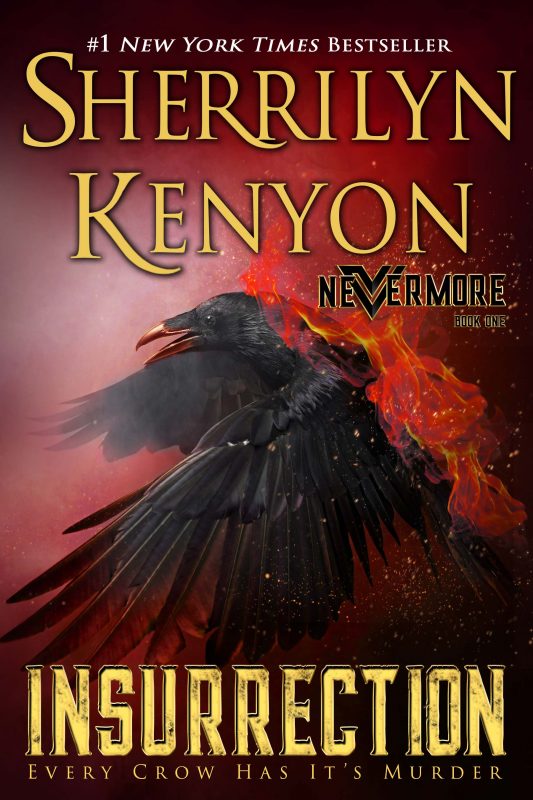 From the #1 bestselling author of the Dark-Hunters comes an all new tale her fans have been waiting almost two decades to read. A post-apocalyptic tale unlike any you ever seen:

The virus ran swiftly on the hot summer breeze. Unseen. Unheard. Unknown. It swept through the entire earth in a matter of months, having mercy on no one. Young—old—it didn’t matter. 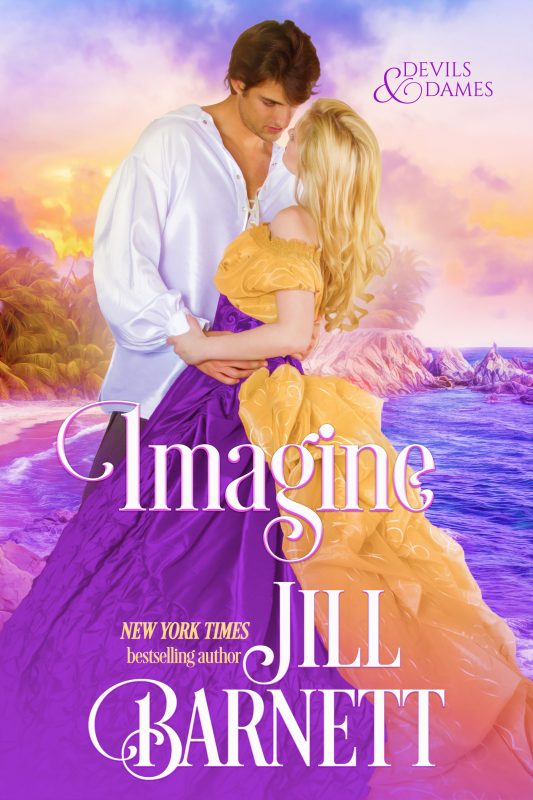 Jill Barnett writes a love story as magical and unique as any you've ever had the joy to read." (Romantic Times). Now, in IMAGINE. her special blend of sensuality and laughter sparkles when a mismatched couple is shipwrecked on a Pacific Island...
More info →
Buy This Book Online