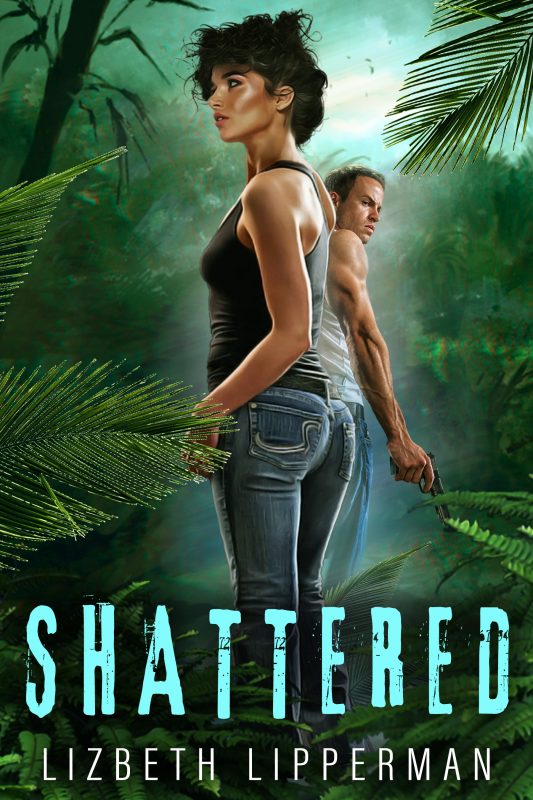 Jennifer Lozano was on her way to Costa Rica for a friend’s bachelorette party. But things don’t always work out as planned, and she ends up in a remote jungle in Colombia where she must rely on her nursing skills to stay alive.

Jenny was hoping a few days on the sandy beaches of Costa Rica would help ease the pain of a broken heart. Little did she know that when she walked into the airport terminal with the Dallas businessman she’d end up a hostage for a group of Colombian rebels after a botched kidnapping attempt. It doesn’t take long for her to realize that one of her captors has plans to dump her body on the side of the road after they use her to escape. But the rebel leader has been wounded in the battle, and as long as Jenny can keep him alive, she lives another day.

About the Author
Liz Lipperman

Liz Lipperman started writing many years ago, even before she retired from the medical field. Wasting many years thinking she was a romance writer but always having to deal with the pesky villains who kept popping up in all her stories, she finally gave up and decided since she read mysteries and obviously wrote them, why fight it? She has two mystery series--the Jordan McAllister Mysteries (formerly the Clueless Cook Series) and The Garcia Girls Mysteries (formerly A Dead Sister Talking Series)which are available in all formats. You might also want to check out her romantic thrillers, Mortal Deception and Shattered and a romantic short titled Can't Buy Me Love. Also, be watching for the October debut of a new romantic thriller series titled SWEEPERS: Die Once More. She wants readers to know that her G rated cozies are written as Liz Lipperman and her R rated, grittier mysteries as Lizbeth Lipperman. Check out her web page for a more detailed listing of her books along with reviews and trailers. www.lizlipperman.com 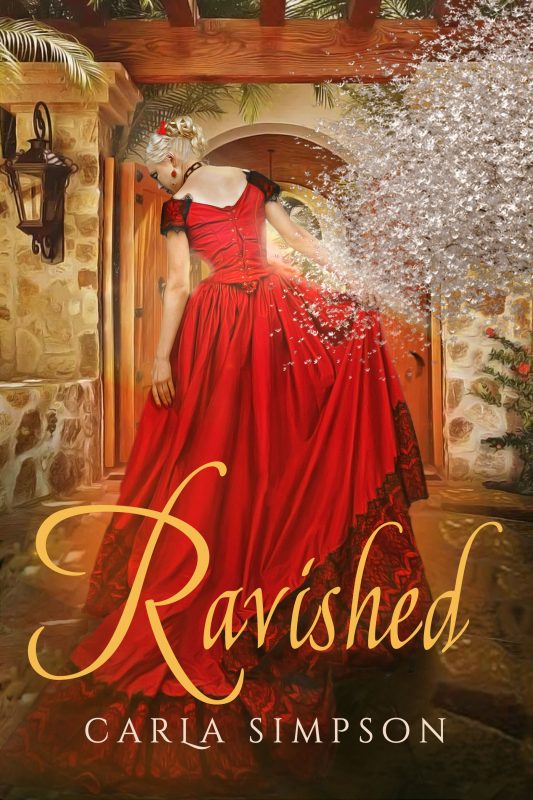 She is called Whiskey Kate, a sultry, street-wise beauty whose blue eyes shimmer with shadows and secrets. She has come to San Francisco in pursuit of the man who betrayed her... the man she has sworn to kill. 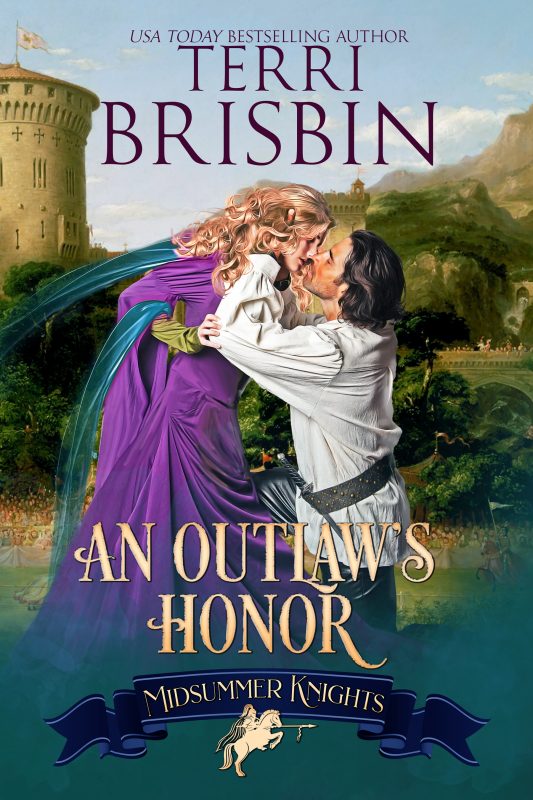 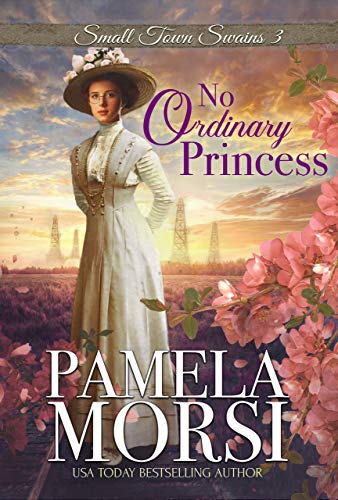 Sweet and sexy, this romance set in an unusual American setting is among the best from USA Today bestselling author Pamela Morsi.

Tom Walker, a jaded Rough Rider, has a past he’d like to put behind him. What he hopes to find ahead is a short-cut to big money and social status. Princess Calhoun, daughter of oil baron King Calhoun could be exactly what he’s looking for...