Rescued by a Rogue (Rakes & Rebels: The Beauvisage Family Book 2) 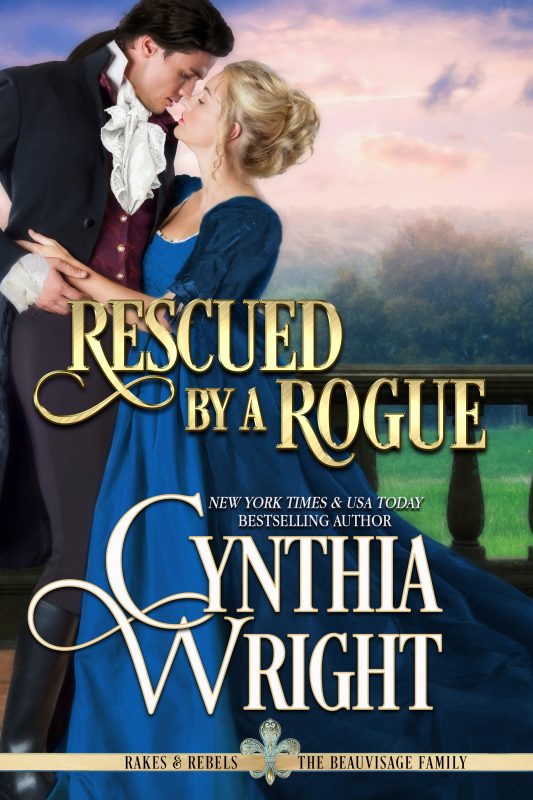 A CONFIRMED RAKE
In 1783, the Revolutionary War has finally ended, and Major Alexandre Beauvisage is making his way home, anticipating a return to his former life of reckless pleasure. However, while riding through the Connecticut woods, Alec comes upon a boy lying unconscious in the autumn leaves...and closer inspection reveals that the figure in breeches is actually a lovely young woman, suffering from amnesia. Suddenly, Alec finds his careful plans are coming undone.

A CONFIRMED RAKE
In 1783, the Revolutionary War has finally ended, and Major Alexandre Beauvisage is making his way home, anticipating a return to his former life of reckless pleasure. However, while riding through the Connecticut woods, Alec comes upon a boy lying unconscious in the autumn leaves…and closer inspection reveals that the figure in breeches is actually a lovely young woman, suffering from amnesia. Suddenly, Alec finds his careful plans are coming undone.

ALONE IN THE WORLD
With no memory of her past, the girl christens herself Caroline and gratefully goes with the compellingly attractive Alec Beauvisage. Torn between duty and intense desire, Alec ultimately takes Caro to his home in Philadelphia. Parhaps, he hopes, the members of his large, colorful family will relieve him of his charge so that he can resume his rake’s habits. However, life becomes increasingly complicated as the fiery attraction between Alec and Caro builds, and her dangerous past reaches out to both of them.

“Bertrice Small & Jennifer Wilde fans will love this. This novel hit all the plot points needed for a perfect romance – great characters, drama, romance and terrific pace. This is a Keeper, a book I will read again.” ~ E.B. Mulligan, Vine Voice

“Cynthia Wright is a true gem among writers!” ~ Literary Times 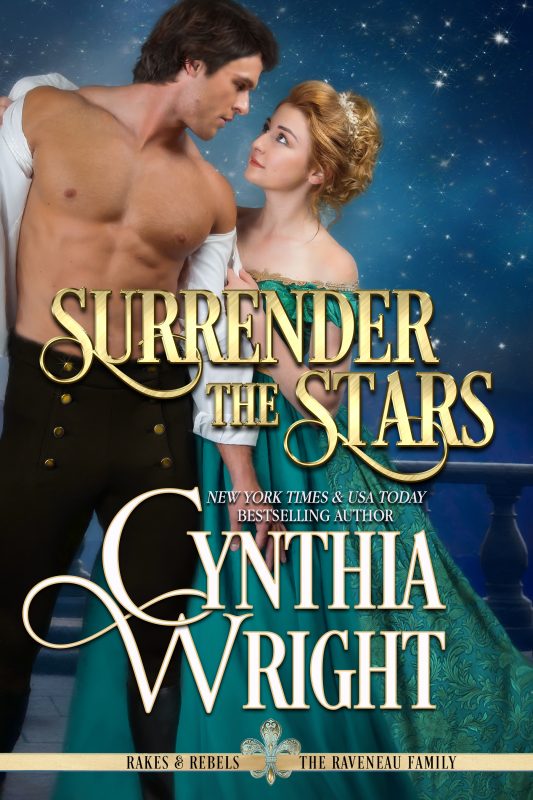 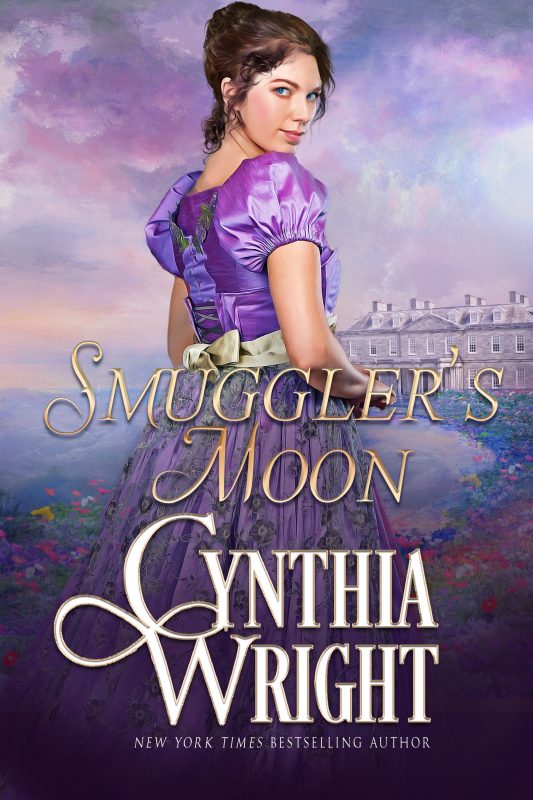 A marriage begun in deception...
Julia Faircloth is used to managing the lives of her eccentric relatives, so when darkly compelling Lord Sebastian Trevarre arrives in Bath and proposes to her shy sister Sarah, she switches places with the bride to save her from what she imagines will be a shockingly carnal wedding night.

Against his better judgment, Sebastian can't resist consummating his accidental marriage to the most provoking, appealing woman he's ever known...and passions smolder as they continue to share a bed in his neglected, enchanting estate in Cornwall. Life there is turbulent, not least because Sebastian keeps many secrets. Will his reckless pursuits restore his fortune - or cost him the lady who holds his heart? 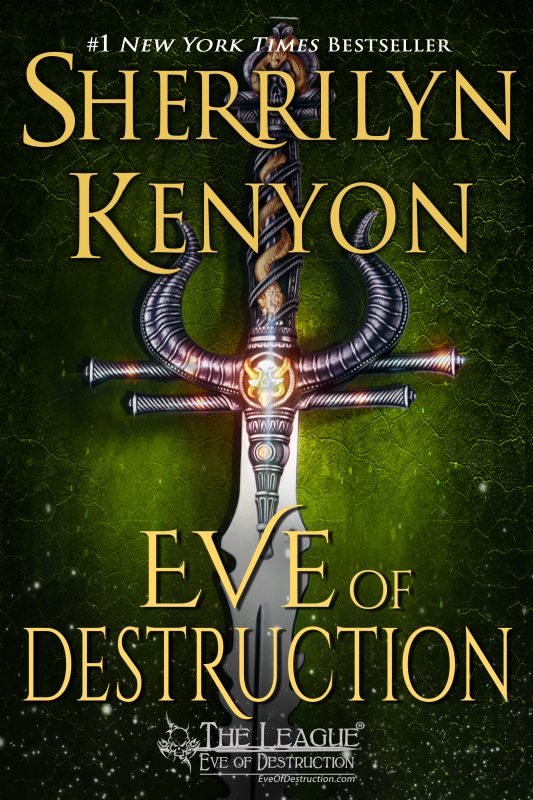