publisher@oliver-heberbooks.com
Home > Our Books > Heart of a Tiger (A Chance Inquiry Book 3) 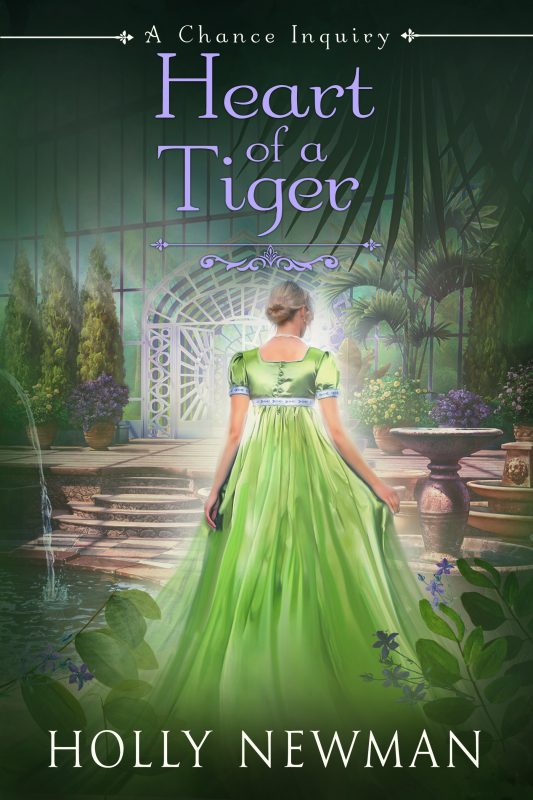 When David Thornbridge sends word to them that someone has kidnapped a child from The East India Company dock, Cecilia and James immediately return to London to investigate. To their horror, they learn the child is the nephew of their friend, the Earl of Soothcoor. Soothcoor is in Northumberland. It will take days for the news to reach him, or for him to return to London. The Branstokes take in the child’s nursemaid, and with the help of her, a Bow Street Runner, and Mr. Thornbridge, they search London for the child.

Their investigation leads them from warehouses, to a society musical entertainment, and to the rooftops and chimneys of London. And just when they rescue the child, MURDER occurs. For kidnapping the child was only a small part of a monstrous plan to hold the power of life and death in one man’s hands—for a profit. 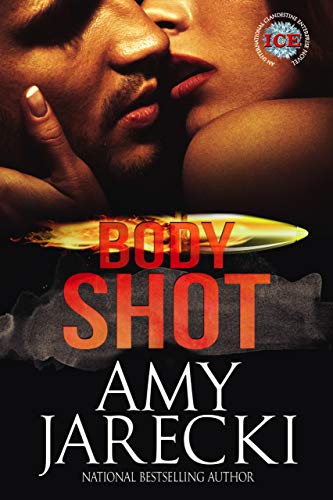 She has every right to feel venomous resentment… 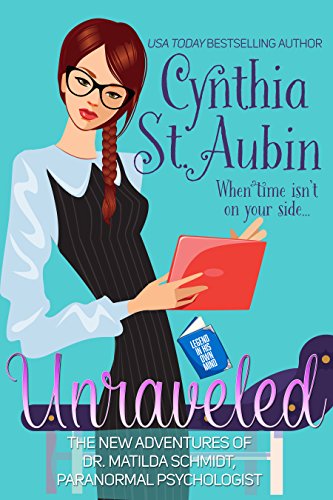 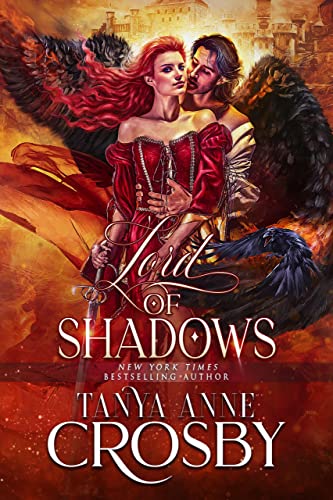 The epic finale of the Daughters of Avalon! Medieval romance with a sprinkling of fantasy. "Perfect!” says Whiskey & Wit Book Reviews.Rhiannon’s destiny is fated from the moment of her birth. She and her dewine sisters must defeat an ancient evil, or Britain itself will go the way of Avalon. Her sisters and their champions have set the stage for a final, epic battle against the Witch Goddess Cerridwen, but Rhiannon can only fulfill her destiny if she can win the heart of the Lord of Shadows, the man who holds her prisoner.