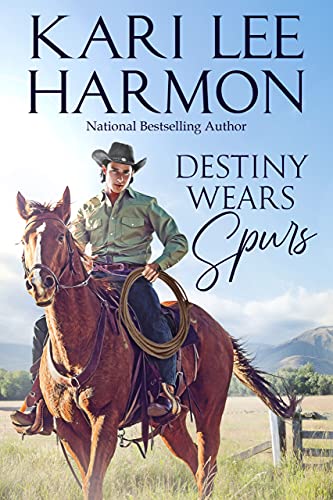 Monica Hammond—NY ad exec at Hammond’s Advertising Agency—will do anything to save her father’s company from her ex-fiancé, but she never imagines that will involve working beside cowboys on a Colorado dude ranch and coming up with a winning slogan. While Cody Rafferty—owner of Rafferty’s Remote Ranch—only agrees to need a phony ad campaign because he owes her father a favor. Falling for each other isn’t part of the plan, but sometimes destiny has a mind of its own. 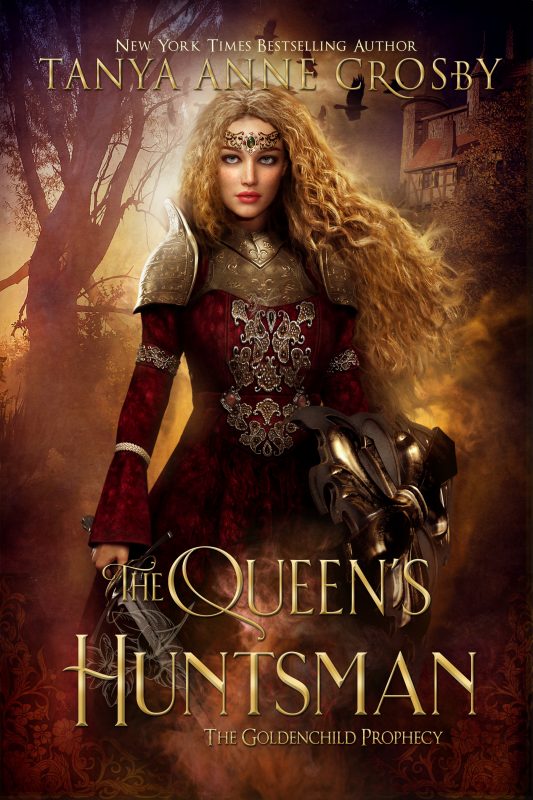 All hope for the future seems lost when Gwendolyn’s prince turns out to be anything but charming. Only now, having united the dragon banners, Gwendolyn realizes too late that Loc is not her one true love… 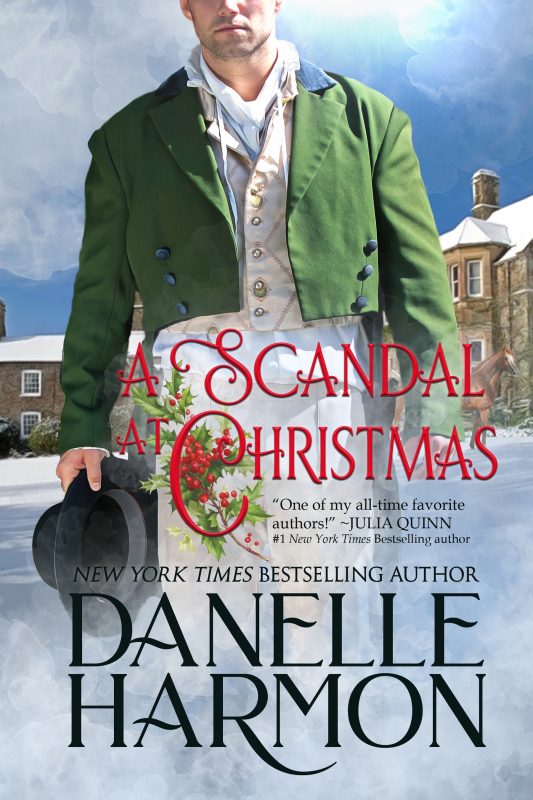 Tristan St. Aubyn, the Earl of Weybourne, is a driven man. Haunted by the bad decisions he made in his youth, his life is all about work ... working to restore his fortunes, working to rebuild the herd of unique racehorses that were his late father's legacy, working to forget just how lonely he really is. Lord Weybourne isn't looking for a wife, but when a saucy young lady dressed as a lad finds her way into his stable and charms the most irascible colt in the barn, Tristan can't help but be intrigued... until she flees, frightened of discovery.