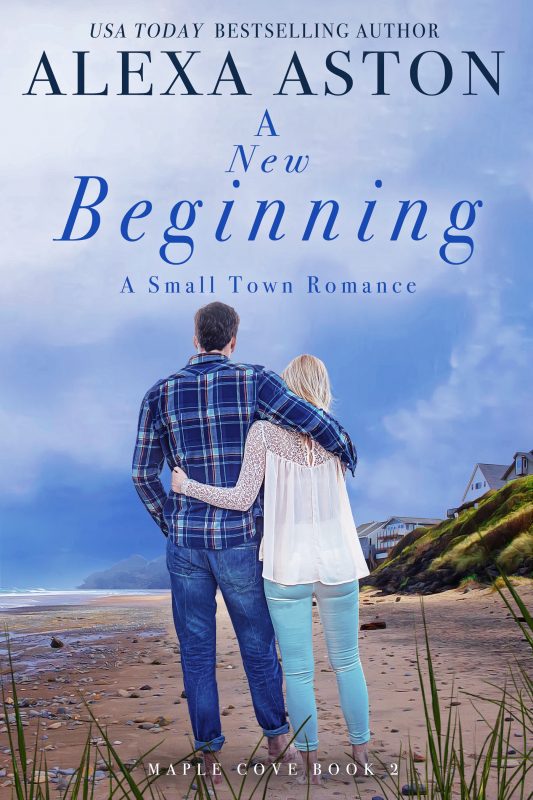 Tenley Thompson came from a broken home. Raised in poverty, she puts herself through college and lands a prestigious job at a New York publishing house. She weds an old monied Wall Street stockbroker—only to learn her husband is a bigamist. Fleeing New York, she goes to Maple Cove, where her college roommate lives, hoping a visit to the quiet Oregon coastal town will bring her solace and help her complete the novel she has started.

Firefighter Carter Clark lost his pregnant wife to a sudden aneurysm five years earlier. He is ready to shed the shadow of mourning and begin to live life again. When introduced to Tenley, the sudden, sizzling attraction gives him hope that he has found the soulmate he has longed for.

Though reluctant to become involved so quickly after her annulment, Tenley is drawn to the handsome firefighter, realizing he’s one of the good guys. Their whirlwind romance is celebrated by their friends, but it doesn’t sit well with one citizen in the Cove.

Will Tenley run to protect the only man she’s ever loved—or will she stay and fight for Carter and the happiness they both deserve?

Find the answer in A New Beginning, Book 2 in Maple Cove. 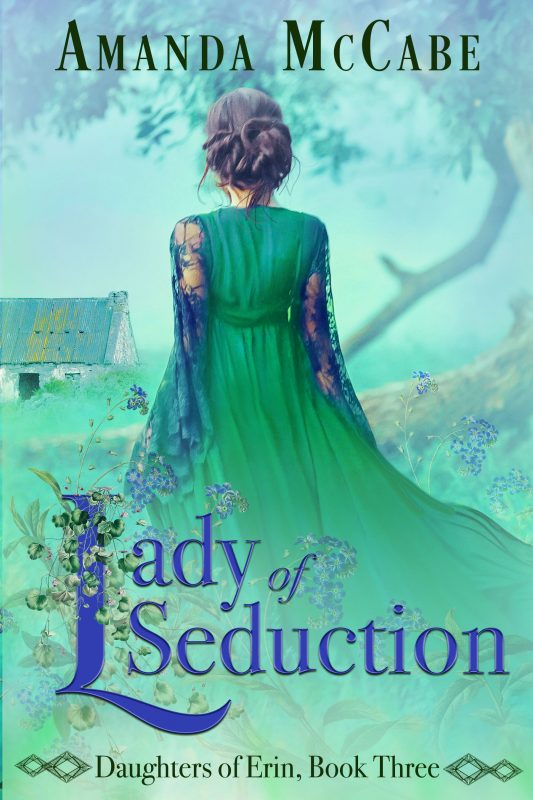 It's a mad, ill-advised journey that leads the usually sensible Lady Caroline Blacknall to the legendary isle of Muirin Inish, off the windswept coast of Ireland. Even so, she doesn't expect to find herself shipwrecked and then rescued by a man she believed she would never see again. A man who, long ago, held her life in his hands . . . and with it, her heart.

Reformed rake Sir Grant Dunmore knew he could never forget the beautiful woman he once endangered nor will he ever forgive himself. But history seems doomed to repeat itself, for as long as Caroline stays on the island, she is trapped in a secret plot that could forever free Ireland-or turn deadly for all. And yet, now that she is in his arms again, how can he dream of ever letting her go? 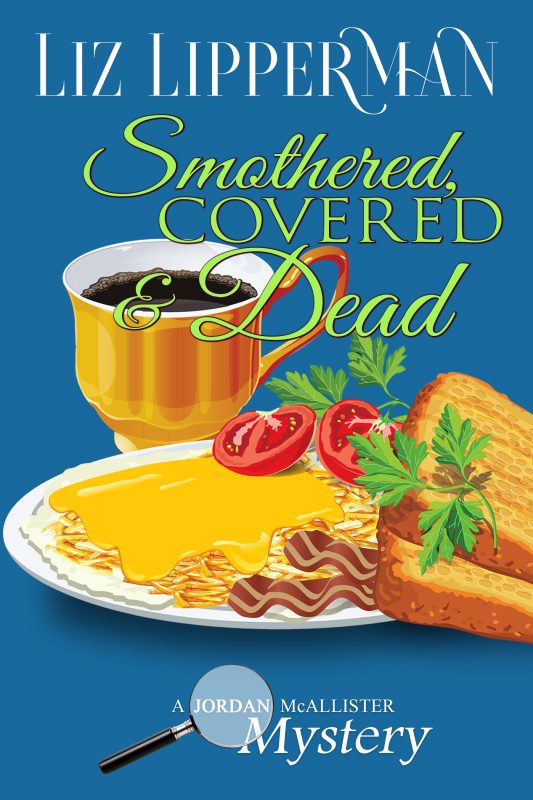 Aspiring sportswriter Jordan McAllister never imagined she’d end up as a food critic for a small time newspaper. Writing the culinary column for the Ranchero Globe is a challenge, and even though she can’t make a grilled cheese sandwich without burning it, she has no trouble finding herself in hot water.

Simon Japp's violent past will haunt him forever. But when he somehow travels to an alternate Las Vegas, he finds an opportunity for redemption.

As he becomes familiar with this new Vegas, Simon is determined to use his skills to help the Resistance movement against the immortal Strangers. He can't afford to be distracted, even by the beautiful, soft-spoken computer nerd who haunts his thoughts.