publisher@oliver-heberbooks.com
Home > Our Books > Which Witch Is Wicked? (The Witches of Port Townsend Book 2)

The de Moray witches are back, and this time there’s hell to pay….

Claire. How does a fire witch battle her feelings for a sexy apocalyptic horseman when he’s burned his way into her heart? In a world now plagued with signs of the four opened seals, Claire must choose between her loyalty to her sisters and her longing to embrace her taste for War. When faced with a new evil, will Claire’s desperate attempt to fix the past incinerate them all?

Aerin. How does an air witch learn to fly when she’s falling for the wrong man? With an army of vengeful undead rattling the gates, Aerin feels powerless to save her sisters from their ominous destiny. Turning to Pestilence for help is the first in a series of choices that might tempt her to embrace her darker nature. When faced with a whirlwind of dangerous decisions, she’s left to wonder: does the end justify the means?

Tierra. How does an earth witch come to terms with the fact that she and Death created a life? Consumed with the terrifying possibility that she’s carrying the antichrist, Tierra must also contend with her sisters dabbling in the dark arts. But will Tierra’s newfound powers help stop the apocalypse or widen the growing chasm between them all?

Moira. How does a water witch stay afloat when she finds herself at the mercy of a man who has none? Kidnapped by Conquest and separated from her sisters, Moira must face down not only the demons within herself, but also a force whose lust for power could destroy everything she loves. But when Moira learns of a new threat larger than anything she or her sisters had ever imagined, will joining forces with Conquest turn the tide for good…or evil?

The de Moray sisters will have a devil of a time fighting the most sinister threat they’ve encountered yet…the wickedness within.

About the Author
Cindy Stark 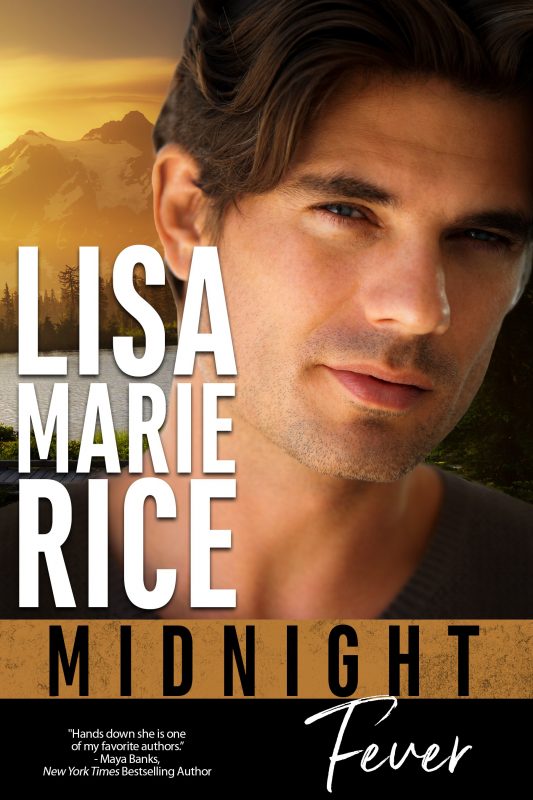 Nick Mancino always gets what he wants – until now.

Despite his seductive persistence, brainy, beautiful scientist Kay Hudson continues to elude him. Nick was a Navy Seal and an FBI Special Agent. Giving up isn't an option. 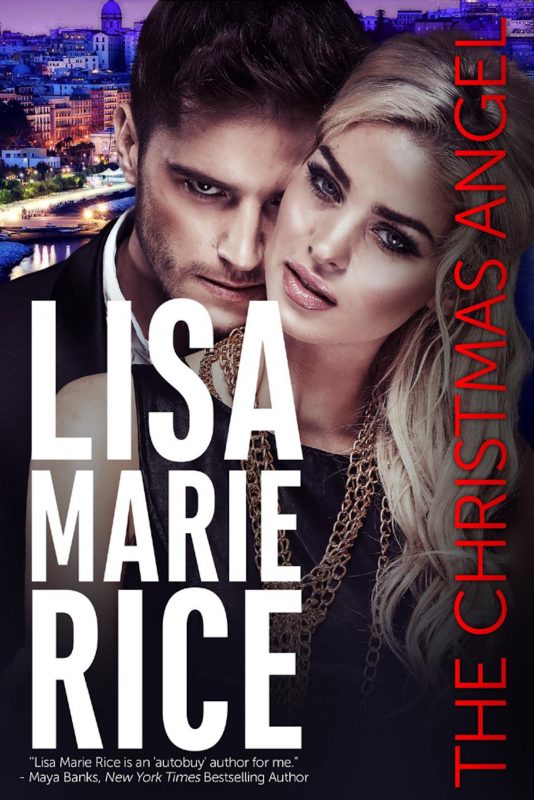 What if the one thing you want for Christmas is the one thing that disappears? When beautiful and courageous US diplomat, Nicole Caron gets stationed in Amman for the holidays, the last thing she ever expected was to be swept off her feet in a whirlwind romance with Italian dignitary, Alessandro della Torre. But when Alessandro disappears without a trace, Nicole must face the holidays alone and in despair. The only thing that can help her is a holiday miracle from the Christmas Angel. 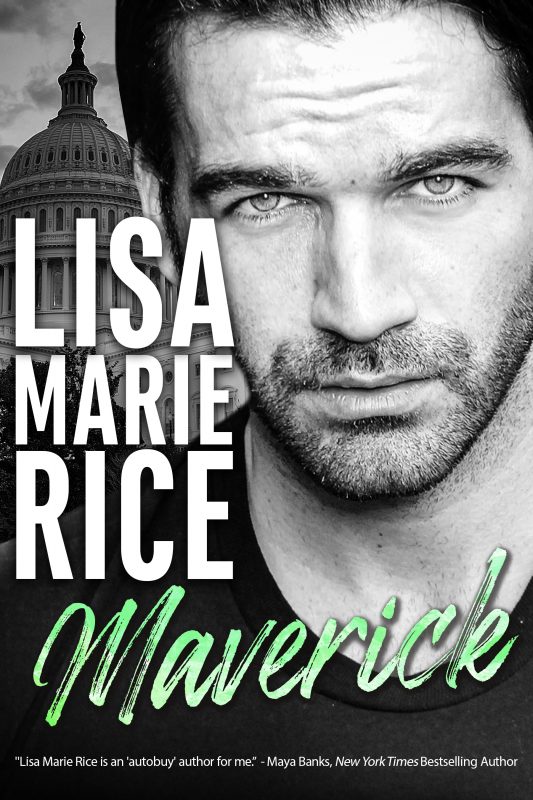 An embassy terrorist attack in Africa left intelligence analyst Claire Day close to death, but she remembers nothing of the attack. She was left a husk of a woman. Only a shining figure in her dreams pulls her back from the brink—a mysterious man, strong, protective, powerful. He’s the only one that can keep the looming horror that haunts her dreams at bay—but she has no idea who he is.