publisher@oliver-heberbooks.com
Home > Our Books > Which Witch Is Which? (The Witches of Port Townsend Book 1) 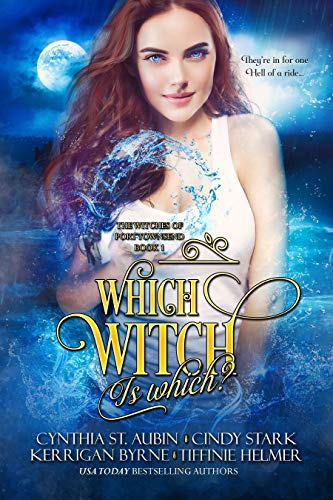 Four identical sisters are prophesied to hold the fate of the entire world in their powerful hands.

Meet the Witches of Port Townsend…

Moira. A water witch, Moira has always been a healer, but the one soul she can’t mend is her own. When a magical spell summons her away from the safety of the Bayou, she doesn’t foresee that Conquest, the first deadly Horseman of the Apocalypse is the mysterious danger she’d been hiding from. But the discoveries don’t stop there, she has three sisters who looks exactly like her, and their stories are as unbelievable as her own.

Claire. A fire witch, Claire’s a passionate woman cursed by her powers, longing to find someone who can withstand her love. She believes she’s forever destined to be alone until she receives a message summoning her “home.” The world’s most violent man stands between her and her family, and even if she wins the battle, she may lose her heart to War.

Aerin. An air witch, Aerin is a ruthless businesswoman well on her way to ruling the corporate world, until she discovers she not only has three identical sisters, but their fates are entwined with the apocalypse. When she meets Pestilence, an immortal whose destiny is to wipe out entire civilizations, she not only withstands his lethal touch, she craves it.

Tierra. An earth witch, Tierra is all about nature and nurturing her relationships with her newfound sisters. Family means everything to her, and she’ll do whatever she must to keep her sisters safe. But unless she can resist Death himself, humanity’s prospects are grim.

The de Moray sisters clash with the most dangerous immortals the earth has ever known. Locked on opposing sides of a battle older than time, their fight is only the beginning…of the end. 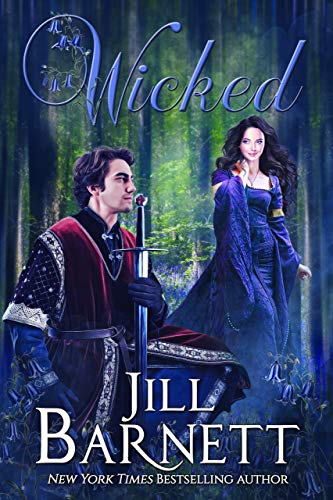 Nobody writes a love story as unique and magical as New York Times bestselling author Jill Barnett. Now she sweeps us away to the pageantry of medieval England, where a strong-willed knight must fight the battle of his life to win a stubborn lady.

To Catch a Flame 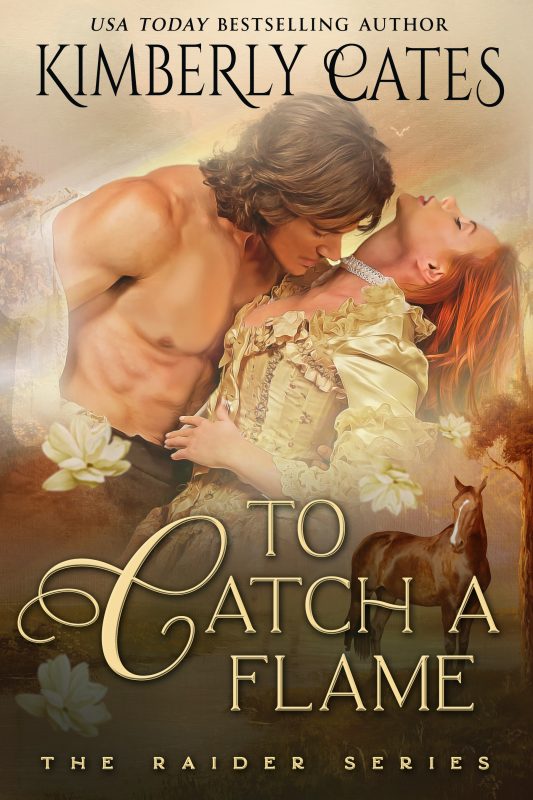 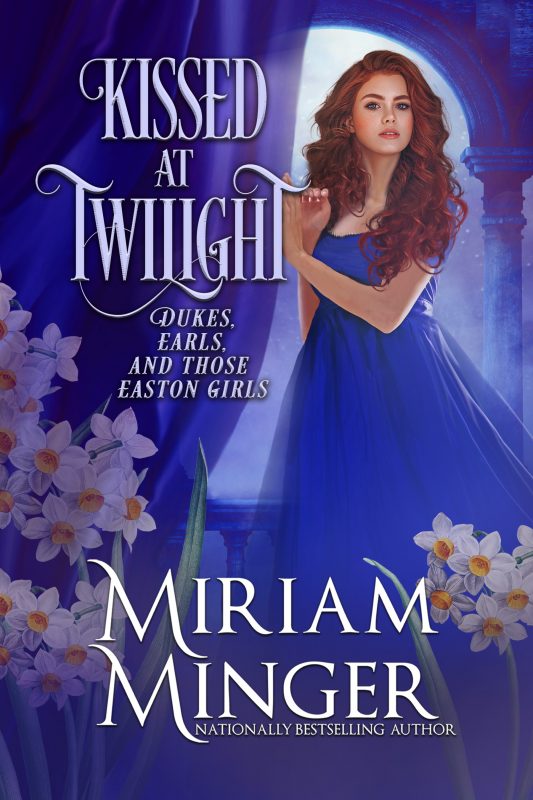 Linette Easton can't wait for her Season in London where she hopes to meet the man of her dreams. Will she be swept off her feet by a duke, or a baron, or an earl at a glittering ball? As a parson’s daughter, she would never...