publisher@oliver-heberbooks.com
Home > Our Books > The MacKinnon Collection (The Highland Brides)

The MacKinnon Collection (The Highland Brides) 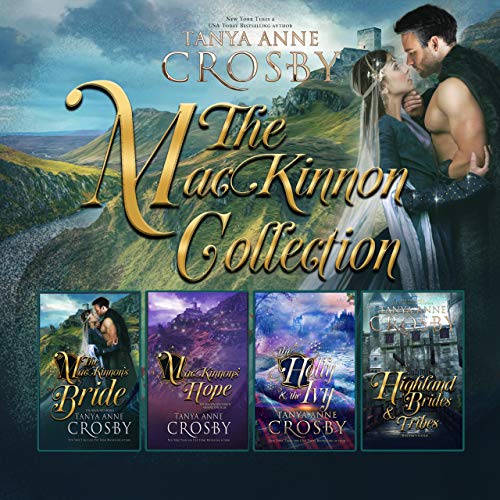 Since its original publication in Avon’s Romantic Treasures, The MacKinnon’s Bride has been a much beloved book, receiving 4 1/2 stars, a K.I.S.S. AWARD and Top Pick! From RT Book Reviews. This collection is a specially priced, commemorative omnibus celebrating 23 years since the original public...

Since its original publication in Avon’s Romantic Treasures, The MacKinnon’s Bride has been a much beloved book, receiving 4 1/2 stars, a K.I.S.S. AWARD and Top Pick! From RT Book Reviews. This collection is a specially priced, commemorative omnibus celebrating 23 years since the original publication (1996), joining together the original story, PLUS, two family reunions AND a Reader’s Guide, all for the price of a single book.

Please note: Although the Reader’s Guide does contain new material, this set contains previously published books in the MacKinnon saga, including the following:

The MacKinnon’s Bride (The Highland Brides)
When laird Iain MacKinnon’s young son is captured by the English, the fierce Scottish chieftain retaliates in kind, capturing the daughter of his enemy to bargain for his boy’s return. Fiercely loyal to kin, Iain never imagines a father can deny his child–or that he will become Page FitzSimon’s savior.

MacKinnons’ Hope (The Highland Brides)
Eleven years later, Hugh FitzSimon is a broken man. He is forsaken, alone, a wretch left to wallow in his grief. A scrooge to rival Ebenezer, he is visited by the ghost of his dead wife, who has come to reveal what life has been, what it could be, and where it will end if the candle burns out before FitzSimon has made amends.

The Holly & the Ivy (Daughters of Avalon)
Twenty-one years later, join the MacKinnon clan for a magical reunion, bringing together old friends and new for a Yuletide never to be forgotten.

Highland Brides & Tribes (Updated)
A Reader’s Companion to the Highland Worlds of Tanya Anne Crosby. This is not a novel, nor a short story. It catalogs the most notable members of the seven houses in Tanya Anne Crosby’s Highlander books, all pledged to honor blood before land and land before king. Spanning three series, THE HIGHLAND BRIDES, the GUARDIANS OF THE STONE and the DAUGHTERS OF AVALON, this reader’s guide provides insight into the characters. It includes family trees, character profiles, signed character artwork, plus hints at future works and more. 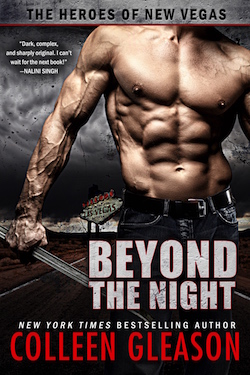 Five men emerge from the remnants of destruction with extraordinary new powers.

They are humankind’s last hope, but they cannot survive this devastated world alone.

When Dr. Elliott Drake emerges from a cave after traveling fifty years through time, the world as he knew it in 2010 is gone. Cities are overgrown jungles, and what’s left of civilization has been repressed by crystal-wearing immortal beings. But even more unsettling: Elliott has acquired an extraordinary ability–the power to heal.

But even that gift, in a world that lacks the technology and infrastructure of his past, is a two-edged sword for Elliott.

Jade Kapiza, who was once imprisoned by the immortal beings, has been in hiding for years. But now she’s determined to help the human race fight back against the control of her captors. She can trust no one…but when Elliott comes into her life, he pushes at her defenses and begins to tear down the walls she’s built so carefully.

Yet the mysterious doctor seems to have secrets of his own. Can Jade trust Elliott with her heart, even as they risk their lives to save a band of innocents?

And can Elliott find a new place for himself–a home–in this new, ravaged world? 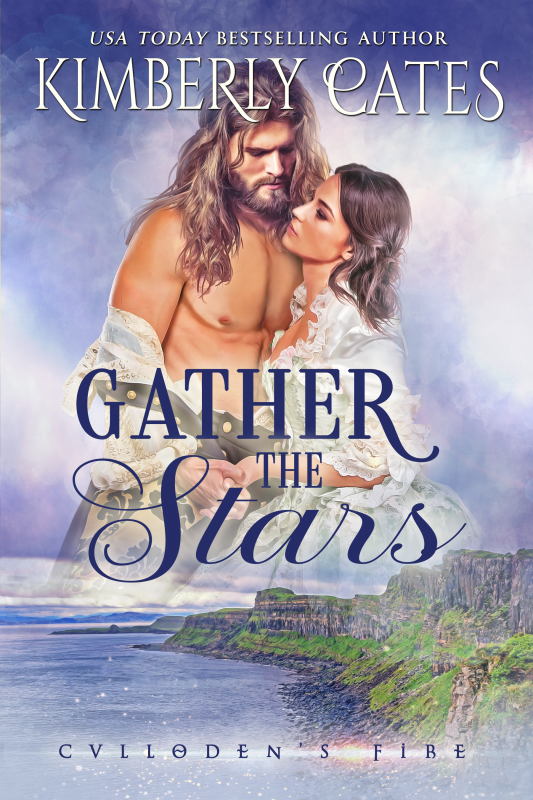 An English Patriot…
British general's daughter, Rachel de Lacy, is betrothed to Sir Dunstan Wells, the hero of Culloden Moor, a man determined to crush the highlanders forever. When she is kidnapped at an officer's ball by her fiancé's nemesis—a fierce raider known as the Glen Lyon—she discovers the outlaw is none other than the branded coward Gavin Carstares, Earl of Glenlyon.

A Rebel Lord…
Haunted by the savagery of war, Gavin intends to use Rachel de Lacy as a bargaining chip to gain freedom and passage to France for the widows and orphans he’s rescued from Sir Dunstan’s vengeful sword.

A Price too High…
As passion flames between captor and hostage, Rachel discovers a new meaning for the word courage, and Gavin is faced with an impossible choice. Can he return the woman he loves to his brutal enemy, even if that is the ransom he must pay to win his orphans their freedom? 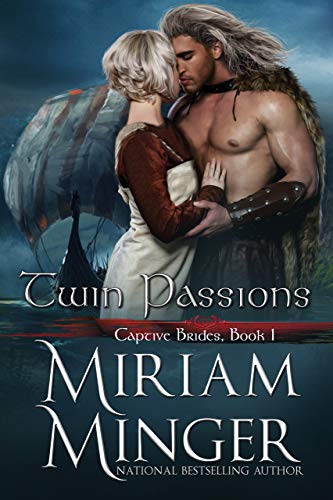 Winner of a Best Medieval Historical Romance Award from Romantic TimesBride-to-be Anora finds her wedding plans suddenly shattered when she and her identical twin, tomboyish Gwendolyn, are kidnapped and taken aboard a Viking ship. While the handsome captain mistakes Gwendolyn for a boy and appoints ...