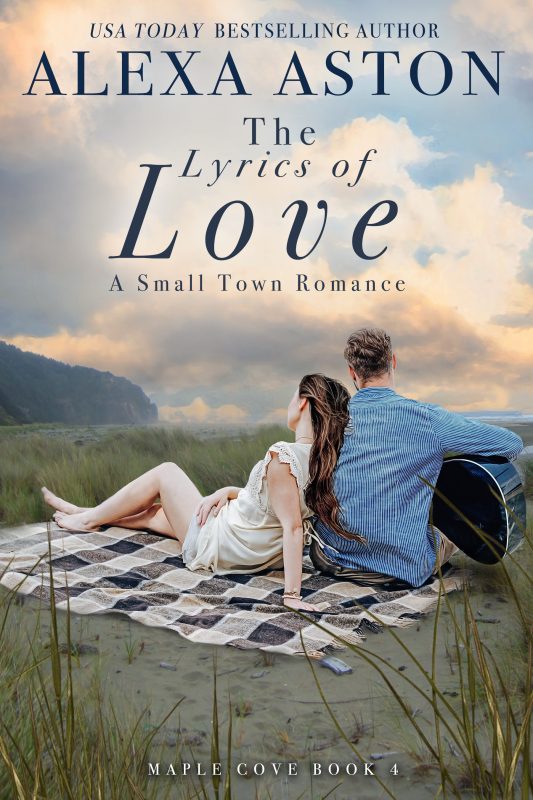 A singer broken by his wife’s affair. An antiques dealer who is open to finding love. A sizzling attraction that leads to a lasting love . . .

A singer broken by his wife’s affair. An antiques dealer who is open to finding love. A sizzling attraction that leads to a lasting love . . .

Country superstar Nash Edwards comes off his latest tour and finds his wife of less than a year with his manager. Nash dumps them both and turns to drink. A DUI is his wake-up call, and he dries out and decides to come to the Oregon Coast, where the drummer in his band retreats after each tour. Nash stops to help a woman who’s run out of gas—and their encounter has him rethinking what he wants in his life.

Rylie Robinson owns and runs Antiques and Mystiques, a successful business in the Cove. She has close friends and a passion for antiques, until her passion turns to a hot, Grammy-winning singer-songwriter. Nash tells hers he’ll never marry again, having been burned once.

But Rylie is approaching thirty, and all her friends are marrying and ready to start their families. She finds herself longing to do the same. She fights her attraction to Nash, not interested in casual sex with a man who doesn’t trust women.

Will Nash come to his senses and realize Rylie is the best thing that has ever happened to him—or will his stubbornness keep them alone and apart?

Find the answer in The Lyrics of Love, Book 4 in Maple Cove. 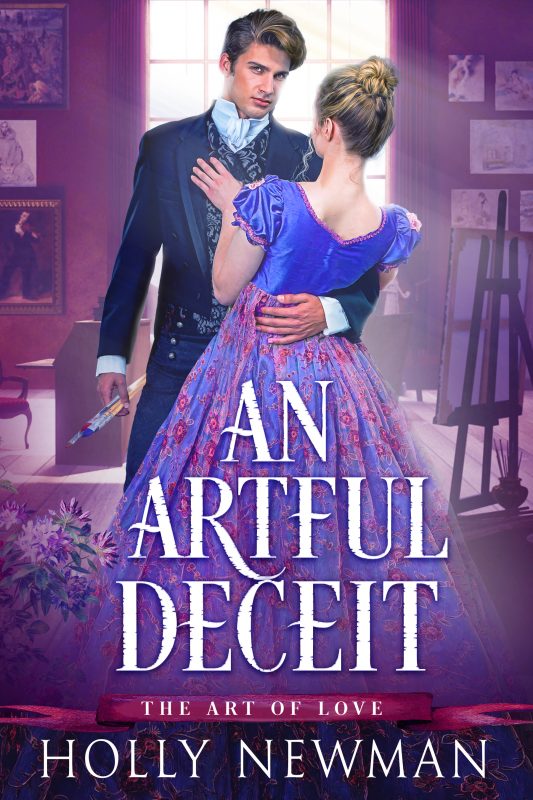 Matter of Time (Second Time Around) 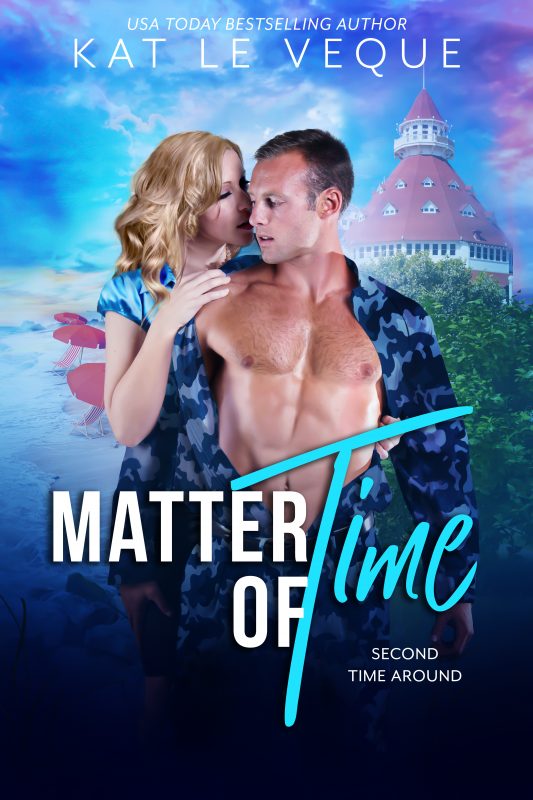 A young mother running from her past will run right into a sexy Navy SEAL who gives her a reason to stop running... and start living again.

Blakesley Thorne moved to San Diego to escape a horrendous history in Los Angeles; a divorce, betrayal and murder were only part of it. A distant cousin of marshal Wyatt Earp, Blakesley intends to start a new life with her three very young daughters in the old homestead that has been in her family for generations. The home, one of the very first great homesteads to be built in early California, is full of legends of cursed gold and evil tidings. 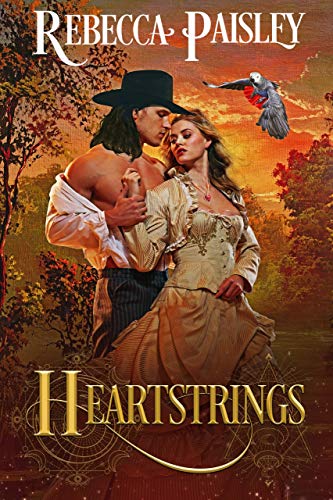