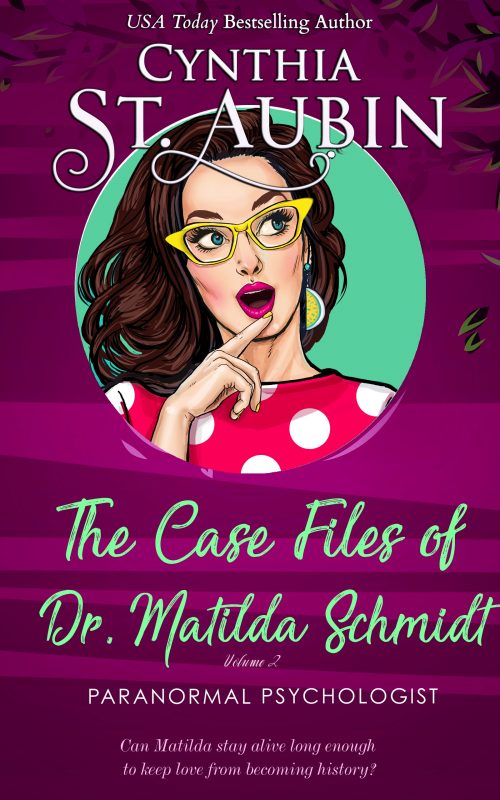 Unbearable: When you can’t grin and bear it…

Paranormal Psychologist, Matilda Schmidt is sick of secrets. But when her troubled mother falls into dangerous hands, she must enlist the help of the two men who may be hiding the most: the hot-bodied demigod who’s suddenly tight-lipped about his current client, and the delicious hit man who’s been concealing much more than a gun in his pocket.

Faced with the destruction of her tidy life at the paws of three rowdy werebears, and protected only by an immortal egg on the edge, Matilda will have to come riding to her own rescue, or risk a life that’s anything but happily ever after.

Running afoul of a pants-less ghost pirate wasn’t exactly what Paranormal Psychologist, Matilda Schmidt had in mind when she took off for some R & R. Even at a quiet beach-side bungalow, Matilda can’t catch a moment’s peace when the restless spirits aren’t the only ones haunting her bedroom.

Marooned by a disappearing demigod, and seeking a solution to banish her unwelcome guests, Matilda rides shotgun with a hit man who’s better at making ghosts than eliminating them. When Matilda’s new-found abilities leave her feeling more psychotic than psychic, she’s forced to consider an offer she doesn’t want to take, but can’t afford to refuse.

Undeadly: When life sucks, and so does your next client…

Halloween is just around the corner, and life is bringing Paranormal Psychologist Matilda Schmidt all tricks and no treats. Ghosts haunt her in the organic produce aisle, she’s been roped into attending a costume party she’d sell her soul to avoid, and the delicious demigod who once warmed her couch is taking his clients and his attentions elsewhere.

But when even her lethal hit man lover fails to recognize the threat lurking in the shadows, Matilda finds herself confronted with one hell of a problem—surrender what’s left of the life she knew, or face losing herself to the madness that took her mother.

Lady in the Tower: A Retelling of Rapunzel (Tangled Tales Book 5) 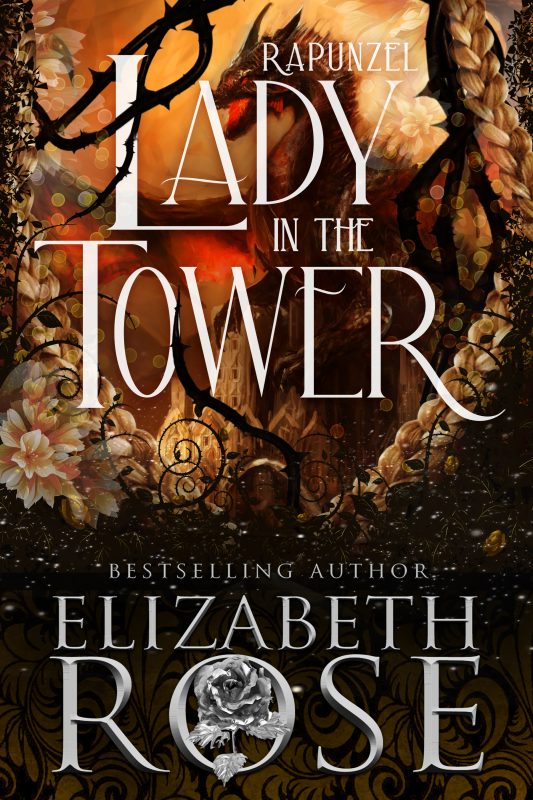 Rapunzel de Bar has been kidnapped by the old witch Hecuba, and imprisoned in a tower with no doors and only one window. Tired of waiting for her brothers to rescue her, Rapunzel decides to escape on her own. Since she's been cursed, her hair keeps growing longer and longer. She hangs from her braid out the window, and with her eyes closed, cuts her hair, dropping to the ground. 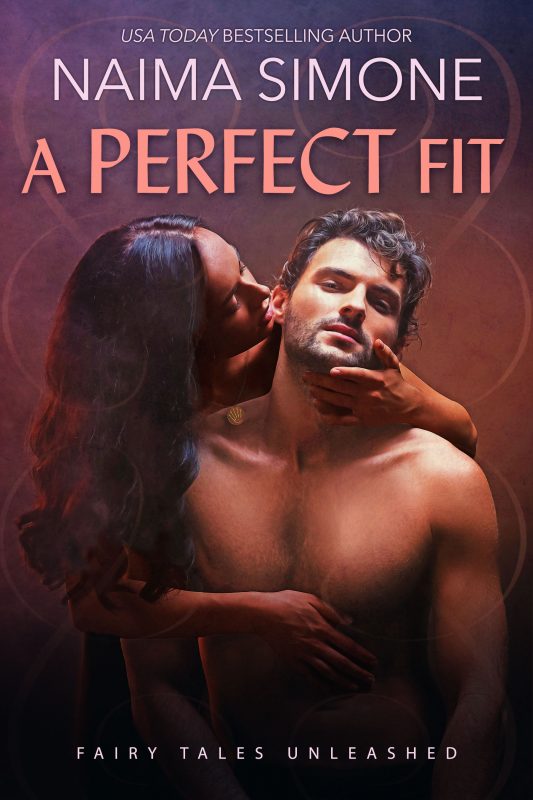 For no-nonsense, less-than-warm Rowyn Jeong, being labeled the plainer, wicked stepsister has never bothered her…until Darius Fiore reappears in her life. Months ago, they indulged in a hot one-night stand, and the sexy business tycoon branded her like no man had before. But his return threatens her position within her stepfather's company, and he’s the man her stepsister Cindy has within her sights—and hands. Behind closed doors, Daruis discovered more lay beneath Rowyn’s hard exterior than the ice queen she presents to her family. Now, he understands the aloof reserve. Her family’s disregard has left her hungry for love and acceptance. But breaking down her walls will be no easy task. Especially since his presence threatens everything she’s worked so hard to achieve. 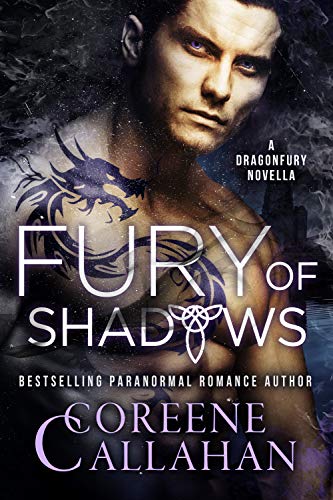 In the next installment of Coreene Callahan’s bestselling Dragonfury Series SCOTLAND, a dragon warrior cursed by a terrible past finds redemption in the arms of the woman he's unable to protect.

Commander of the Scottish pack, dragon warrior Cyprus harbors a terrible secret. A brutal truth he has long kept hidden. But when a powerful foe resurfaces, he steps from the shadows and returns to the hunt, vowing to protect his pack along with the woman his enemy seeks to use against him.