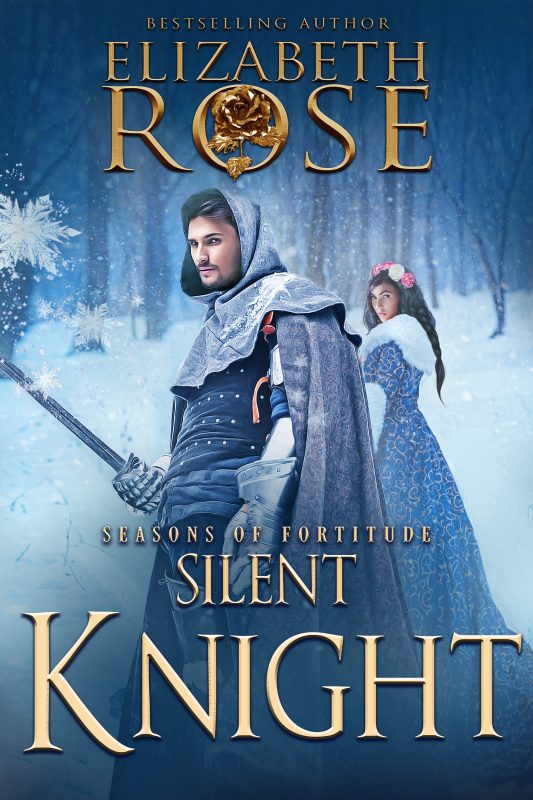 ◆◆Secrets of the past will no longer stay silent.◆◆

The Mercenary Alexander Masterson is a mercenary trained in the art of war. Despite his twisted leg, he still fights just as well as a knight. With his father's dying breath, the man reveals a shocking secret that causes Alex to question his own identity. Just before Christmas, he starts out on a journey to discover the truth about his life.

◆◆Secrets of the past will no longer stay silent.◆◆

The Mercenary Alexander Masterson is a mercenary trained in the art of war. Despite his twisted leg, he still fights just as well as a knight. With his father’s dying breath, the man reveals a shocking secret that causes Alex to question his own identity. Just before Christmas, he starts out on a journey to discover the truth about his life.

The Widow Lady Charlotte Ashworth is a barren widow who desires to marry once more. While visiting at Lady Summer’s castle one winter, she meets a lame stranger who is ridiculed by others and shunned because of who he is. Charlotte, however, believes him to be the bravest man she’s ever met and also the kindest. As they form an unlikely friendship, she finds herself falling for the man with the limp. She also discovers that he’s harboring a surprising secret that can change everything in his life if he chooses to reveal it.

Will two people find the love and happiness they long for, even though challenging circumstances keep them apart? 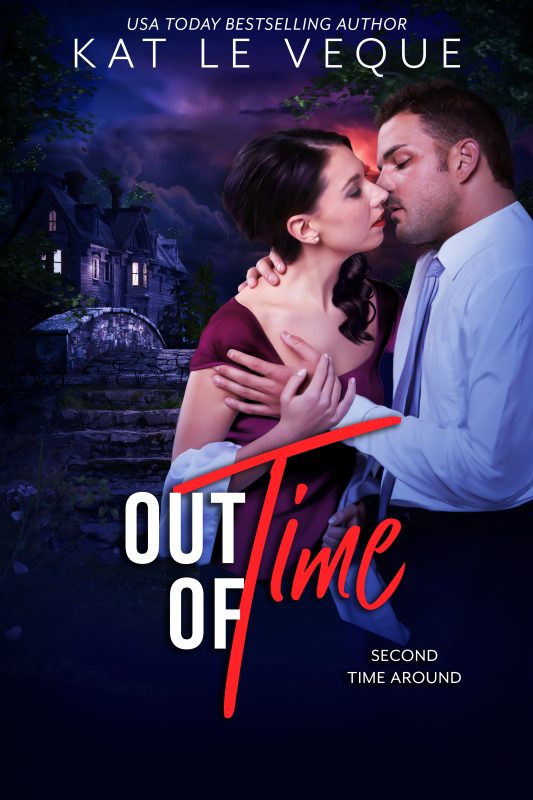 Lord of the Sea (Officers and Gentlemen Book 4) 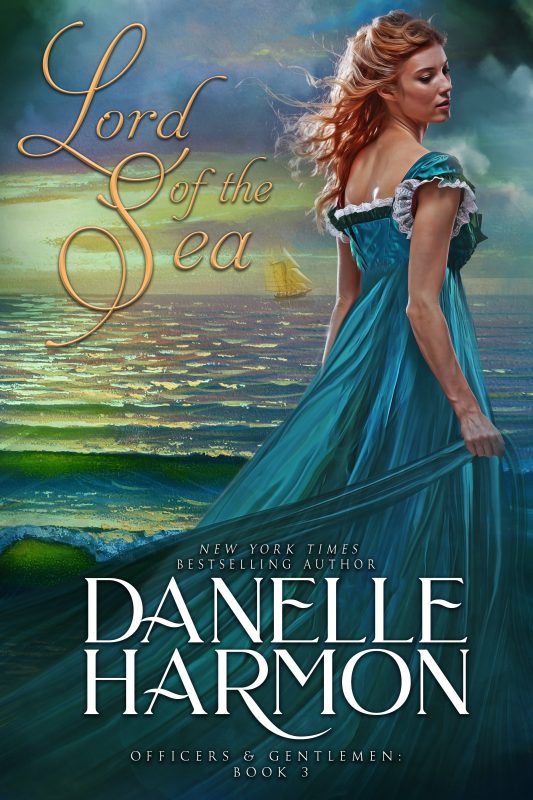 Captain Connor Merrick’s thirst for danger has brought him fame and fortune as one of the most brazenly successful privateers of the War of 1812. But deep beneath his swagger, derring-do and charm, the handsome American captain is hiding a devastating secret, and he’ll go to any lengths to protect it . . .