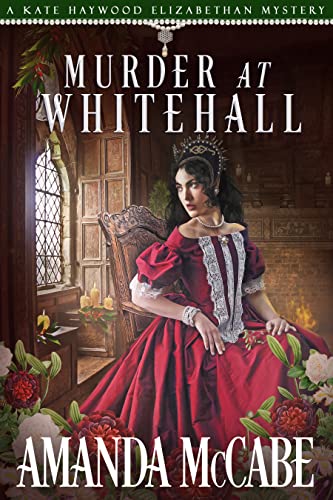 The acclaimed author of Murder in the Queen’s Garden returns to Tudor England with amateur sleuth Kate Haywood embroiled in court intrigue and a devastating scandal. 1559. The Twelve Days of Christmas at Whitehall Palace will be celebrated as a grand affair. But there are those who wish to usher in the New Year by ending Queen Elizabeth’s reign....

The acclaimed author of Murder in the Queen’s Garden returns to Tudor England with amateur sleuth Kate Haywood embroiled in court intrigue and a devastating scandal. 1559. The Twelve Days of Christmas at Whitehall Palace will be celebrated as a grand affair. But there are those who wish to usher in the New Year by ending Queen Elizabeth’s reign…. Despite evenings of banquets and dancing, the European delegates attending Her Majesty’s holiday festivities are less interested in peace on earth than they are in fostering mistrust. Kate, the queen’s personal musician, hopes she can keep the royal guests entertained. But then Queen Elizabeth receives a most unwanted gift—an anonymous letter that threatens to reveal untoward advances from her beloved Queen Catherine’s last husband, Thomas Seymour. Tasked with finding the extortionist, Kate has barely begun investigating when one of Spain’s visiting lords is found murdered. With two mysteries to unravel and an unsettling number of suspects to consider, Kate finds herself caught between an unscrupulous blackmailer and a cold-blooded killer…. 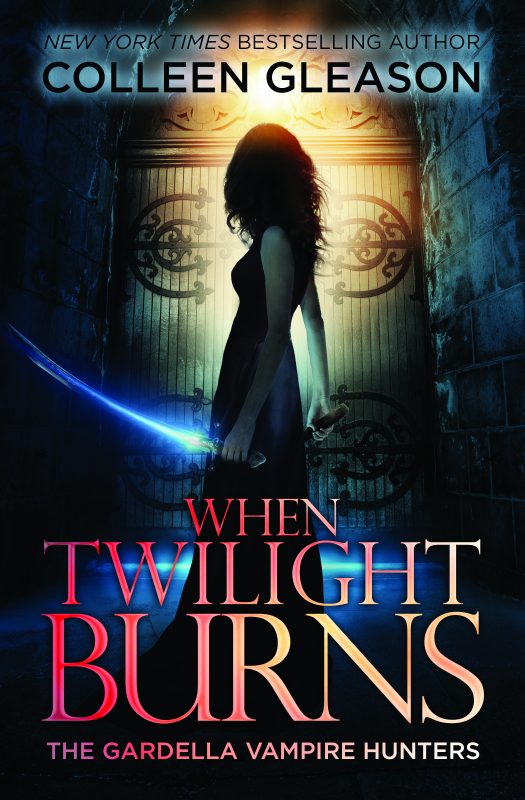 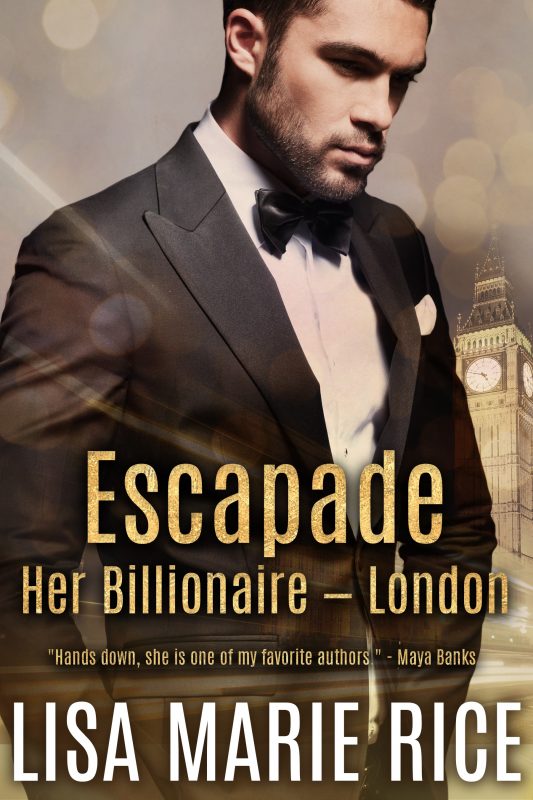 Bennett Cameron is one of the best close protection agents in the world. Gorgeous, genius-level computer expert Elle Castle has no clue that Russian mobsters are after her and she won't play nice when her wealthy father hires Bennett to protect her. When she refuses to follow Bennett to safety, kidnapping her is his only option. 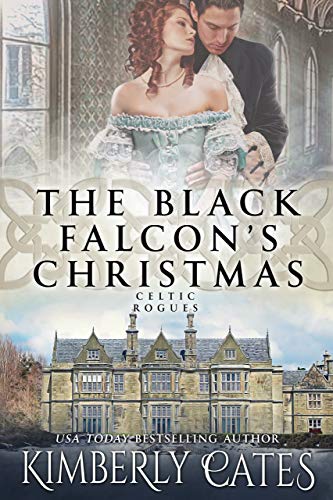 The Black Falcon rides again... An English Heiress lost... A Devil's Bargain struck...
When English heiress Maryssa Wylder defied her father to wed an Irish patriot raider known as the Black Falcon, she thought she was ready for life as Tade Kilcannon’s wife and the mother of their son. But nothing her governesses taught her prepared her for tending a baby or being part of his large, boisterous family—a family that can’t forget she is the daughter of their greatest enemy.