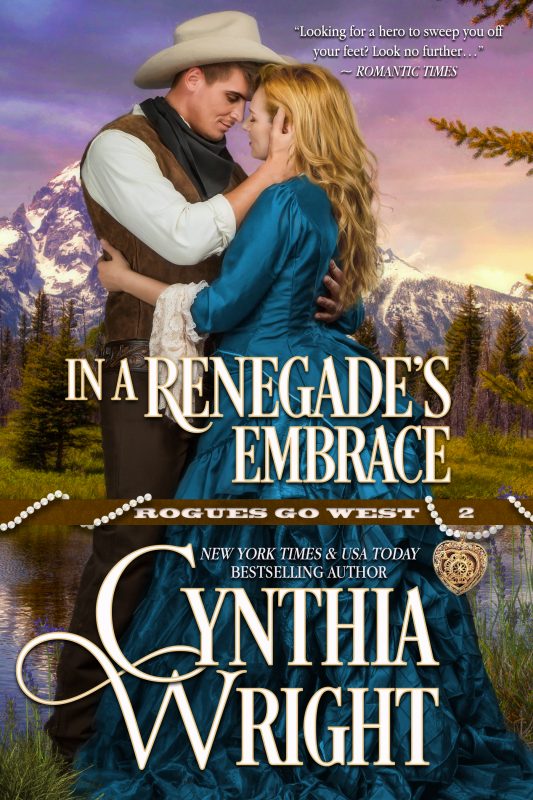 "Cynthia Wright magically intertwines passion and history." ~ RT Book Reviews
HAUNTED BY GUILT
Sent to Little Bighorn by President Grant to keep an eye on hot-headed General Custer, Fox Matthews must live with a decision that left him alive after the rest of Custer's men were killed by Sioux warriors. Struggling with survivor's guilt, Fox takes refuge in a place where he's a stranger - the raucous gold town of Deadwood, located deep in the Black Hills, sacred land to the same Sioux Indians who decimated Custer’s troops.

“Cynthia Wright magically intertwines passion and history.” ~ RT Book Reviews
HAUNTED BY GUILT
Sent to Little Bighorn by President Grant to keep an eye on hot-headed General Custer, Fox Matthews must live with a decision that left him alive after the rest of Custer’s men were killed by Sioux warriors. Struggling with survivor’s guilt, Fox takes refuge in a place where he’s a stranger – the raucous gold town of Deadwood, located deep in the Black Hills, sacred land to the same Sioux Indians who decimated Custer’s troops.

BECOMING A WOMAN
Madeleine Avery, raised to be a lady in Philadelphia, is appalled when she arrives in unrefined Deadwood with her family. Slowly she learns to bend, coaxed out of her shell by a powerful attraction to Fox and a journey into the world of the Sioux Indians.

IN A RENEGADE’S EMBRACE is an unforgettable tale of cultures colliding and the passionate, tender journey of Fox and Maddie as they discover the secrets of their own hearts.

Author’s note: Maddie’s grandmother, Susan Hampshire O’Hara, is the daughter of Lion & Meagan from TOUCH THE SUN. She also appears in HER DANGEROUS VISCOUNT as a young woman.
IN A RENEGADE’S EMBRACE was originally published by Ballantine Books as FIREBLOSSOM.

Fox Matthews is a ROMANTIC TIMES WINNER for K.I.S.S. HERO OF THE YEAR!

“Wright weaves history and fiction together skillfully. Maddie is a proper lady who must learn to unbend. Fox is the presidential adviser who’s undercover and left with survivor’s guilt after he survives the Battle of Little Bighorn. Like ‘Dances With Wolves,’ IN A RENEGADE’S EMBRACE paints the Sioux as an idyllic people faced with the end of life as they know it. Wright creates sympathetic Indian characters and populates Deadwood with an array of real-life eccentrics. IN A RENEGADE’S EMBRACE again shows why Wright is one of the country’s most popular romance novelists.” ~ THE SIOUX FALLS ARGUS LEADER 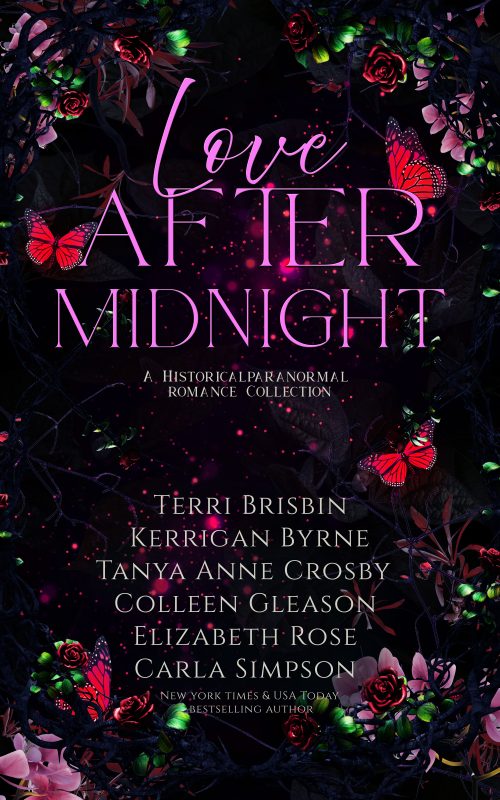 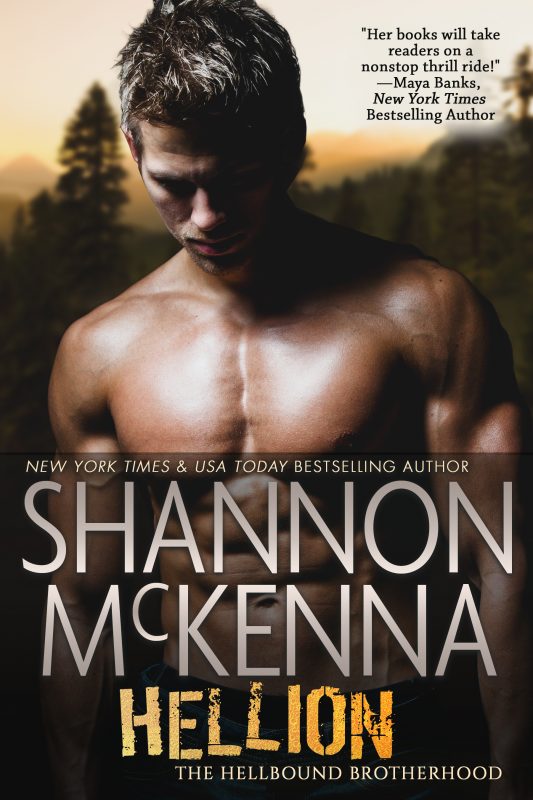 Eric Trask is counting the days before he blasts out of Shaw’s Crossing forever. He and his brothers were raised at GodsAcre, a mysterious doomsday cult deep in the mountains, and are the only survivors of the deadly fire that destroyed it. The townspeople see them as time bombs just waiting to blow, but Eric’s going to prove those bastards wrong. He’s an ex-Marine, fresh off a tour in Afghanistan, working three jobs and barely sleeping. Utterly unprepared for Demi Vaughan’s dazzling green eyes, lush pink lips and sexy curves. She’s the town princess…he’s a dangerous outcast. It was a sure recipe for disaster.

But the closer he gets to Demi, the more impossible it is to resist…

The Daring Girls of Guernsey: a Novel of World War II 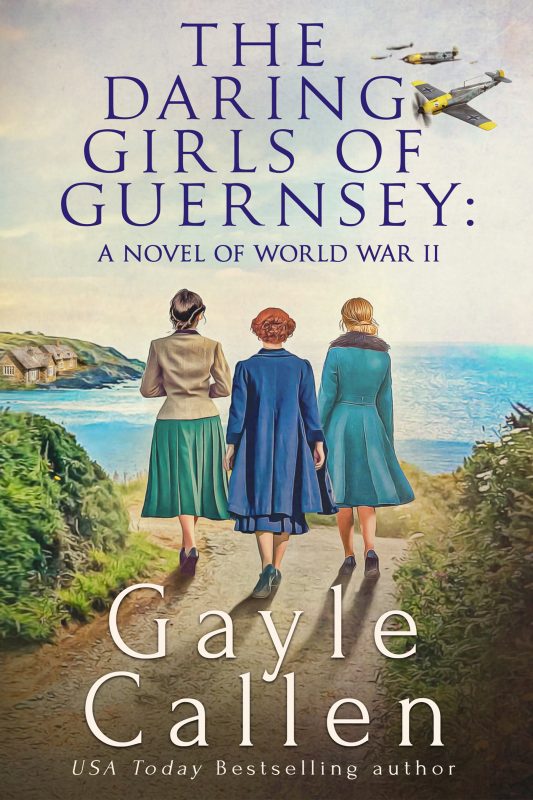 In 1940, Germany seizes control of Guernsey without a fight – but not without resistance. Innocent young teacher Catherine is forced to house a German officer. Shrewd waitress Betty seeks to elude the persistent Nazi determined to conquer her. And courageous nurse Helen cares for her patients – both British and German – while hiding a British spy in her seaside cottage.