publisher@oliver-heberbooks.com
Home > Our Books > Happily Ever After (Redeemable Rogues Book 3) 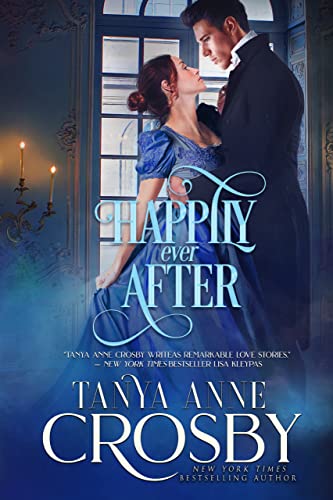 Although suspicious of her motives, Jack MacCauley needs the money to finance his expedition. In this light-hearted seafaring romance, Jack and Sophie learn to trust each other as lovers and friends.

“Crosby (On Bended Knee) stays true to form in this lively late-19th-century romance about Sophia Vanderwahl, a Boston heiress funding her delinquent fiancé, Harlan Penn, who has gone off to explore the Yucatan and, as it becomes apparent, the joy of native women. Looking for retribution, Sophia sets out to find Harlan and give back his engagement ring. She hires Jack MacAuley, an overbearing adventurer-and old rival of Harlan’s-to take her to Mexico. Though suspicious of Sophia’s motives in using him, Jack needs the money to finance an expedition of his own. Jack is convinced that Sophia is out to sabotage his boat, but before long, angry sparks turn into romantic ones. Gradually Jack and Sophia each learn to trust the other as both lover and friend. The entertaining banter of Crosby’s characters will keep readers engaged in this humorous romance.” — Publisher’s Weekly

“Once again, Tanya Anne Crosby gifts readers with a love story to cherish. Her amazing gift for spinning a colorful yarn will enthrall as the reader is swept away on the waves of Jack and Sophias heartwarming voyage of discovery.” — RT Book Reviews

“Woman hires man to find her missing fiancé but finds love instead. Sophia Vanderwahl had hired Jack MacAuley to search for her philandering fiance. On the voyage from England to Yucatan, Sophia’s feelings for Jack grow strong, making her forget she had ever promised anything to her fiance Harlan Penn. The characters may have been typical, but the Yucatan settings and legends are most unusual. They work quite well here, which makes the book interesting and magical. Tanya Anne Crosby has come up with another winner!” — Affaire de Coeur

“Enticing adventurous historical romance. Fans of historical romance will cherish Tanya Ann Crosby latest novel, HAPPILY EVER AFTER. The enjoyable plot centers on two wonderful lead characters struggling to keep their libidos and their growing attraction to each other in check. This leads to humorous and dangerous scenarios that bring the late nineteenth century to life. Sophie is a fabulous lady who dreams of a lifetime of happiness with a beloved mate. Jack is an exciting hero whose desire for Sophie fights with his ethics to do the right thing with his betrothed passenger. Ms. Crosby entices her audience to seek more of her entertaining novels.” — Harriet Klausner, 5 Hearts!

“Historical romance author Tanya Anne Crosby sets out to show us a good time and accomplishes that with humor, a fast paced story and just the right amount of romance.” — The Oakland Press 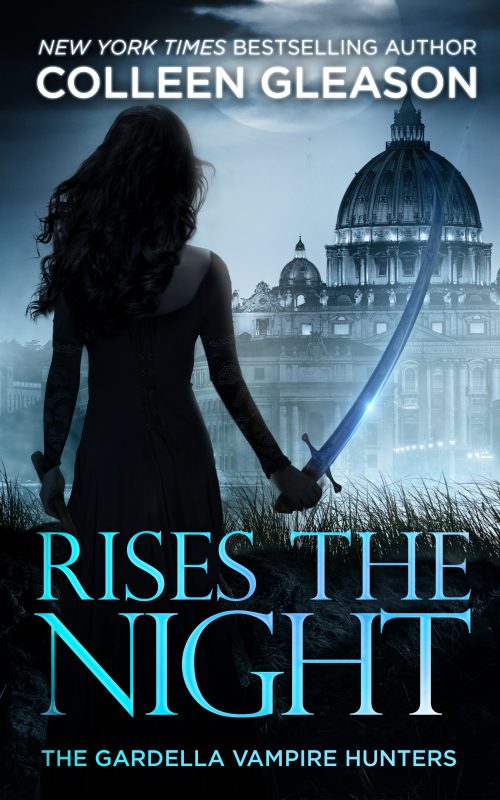 The saga of Victoria Gardella continues as the glorious nineteenth-century city of Rome gives rise to a new threat from the immortal undead....

Lady Victoria Gardella Grantworth de Lacy has been a vampire slayer for just over a year, balancing her life as a peer of Society with the dangerous role that takes her out on moonlit streets, stake in hand. She has learned brutal and heartbreaking lessons about the sacrifices that must be made in order to save humanity from the evil that secretly preys upon it, but she has not wavered in her vow to fight on. 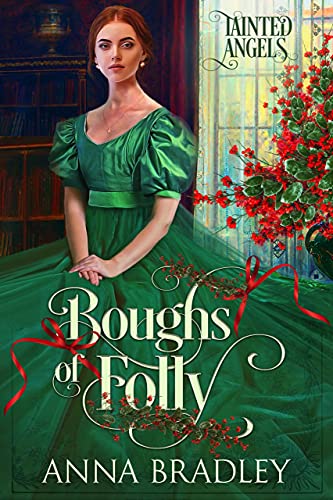 A story of frolics and folly, a search for true love, and midnight skies filled with stars. Make a wish…
London, 1811.

William Angel has been scandalizing London with his antics ever since he became the Earl of Archer one year ago, but now his rakish ways have come back to haunt him. He needs a respectable bride to help him find an honorable husband for his beloved younger sister, but there isn’t a single proper lady in London who wants to marry the Tainted Angel.
Enter an improper lady…. 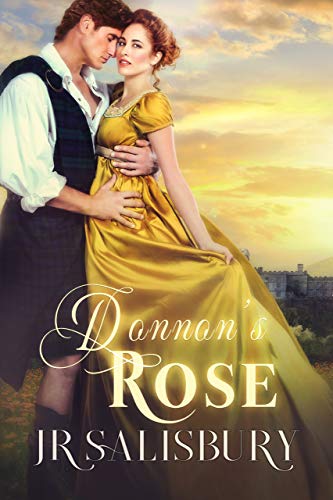 A Scottish tale of privateers, whiskey, handsome men in kilts, family, and the fiery young woman who dared to love a MacLeod.

As the fourth MacLeod son, Donnan MacLeod does not have to take on the responsibilities his older siblings do. He is free to keep his business private. As a privateer, he sails the channel looking for smugglers. Very elite smugglers.