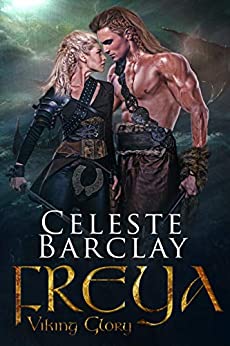 What happens when an immovable object meets an unstoppable force? Sparks fly and love blooms.

Can Freya trust a man every woman wants?

Erik Rangvaldson has made no attempt to hide his interest in Freya. Attracted to her beauty from the moment he first saw her, and drawn to her fiery spirit from the moment they met, Erik is determined to win Freya over. Sent on a mission together to Scotland, Erik finds himself as focused upon proving his love to Freya as to tracking down the enemy who would steal the land from his father and Freya’s.

Will Erik’s interest last once the chase ends?

Can this couple trust one another when their lives are in danger? Can they work together to not only defeat their enemies but to find love?

Viking Glory is a steamy historical series that will transport you back to the world of the ancient Norse with brave heroes and even stronger heroines. The series follows the lives and loves of five friends. Brother and sister, Leif and Freya, along with their cousin, Bjorn, and their friends Strian and Tyra sail the seas and conquer hearts. This is a five book series where each book can be read as a standalone but is best read as part of the series. 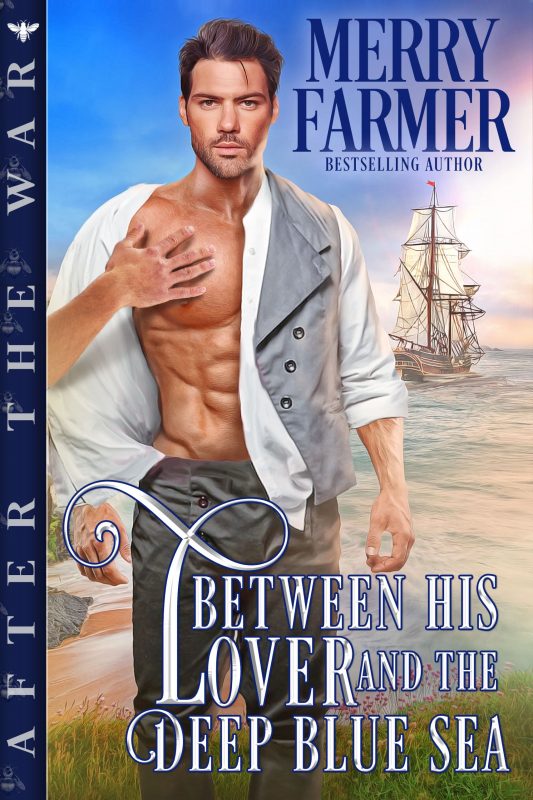 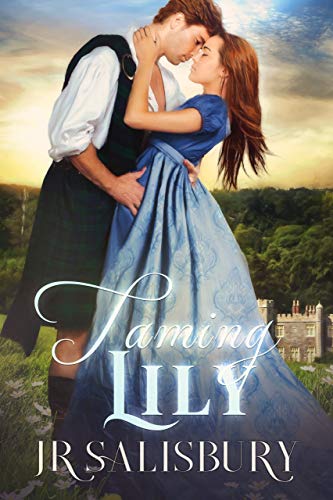 Tobias Campbell, duke of Aberdeen is unsure what to make of the filthy stowaway found hiding on his rail car. Part of the well crafted tale she tells rings true, but Tobias is quite certain the chit has secrets--secrets he intends to uncover.

Somehow, despite being betrothed to another, the usually meticulous duke finds himself extending Lily his personal protection, and his home. But the last thing he expects to do is to fall madly in love with his beautiful houseguest.

Now, desperate times call for desperate measures and Lily and Tobias aren't the only ones caught up in this battle of strong wills and love. 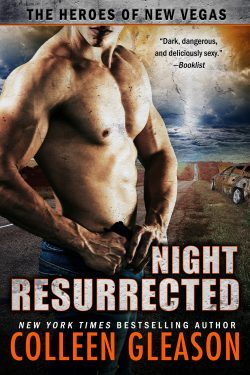 His family lost forever during The Change, Wyatt is a man with nothing left to lose. But just when he thought he’d never feel anything again, Remington Truth comes into his life. Knowing the bold beauty faces unimaginable dangers on her quest to safeguard the mysterious crystal in her possession, he joins her on her journey—never expecting her to find a way past the wall he’s built.

Remy’s a woman with everything at stake. While protecting the powerful crystal that is her family’s secret legacy, she dares trust no one. Yet once she recognizes the ravished heart beneath Wyatt’s stony facade, she’s willing to risk it all.

Together they battle the force of darkness—their very survival at stake…until Remy is forced to make a terrible decision. The result could destroy them…and the rest of the world.