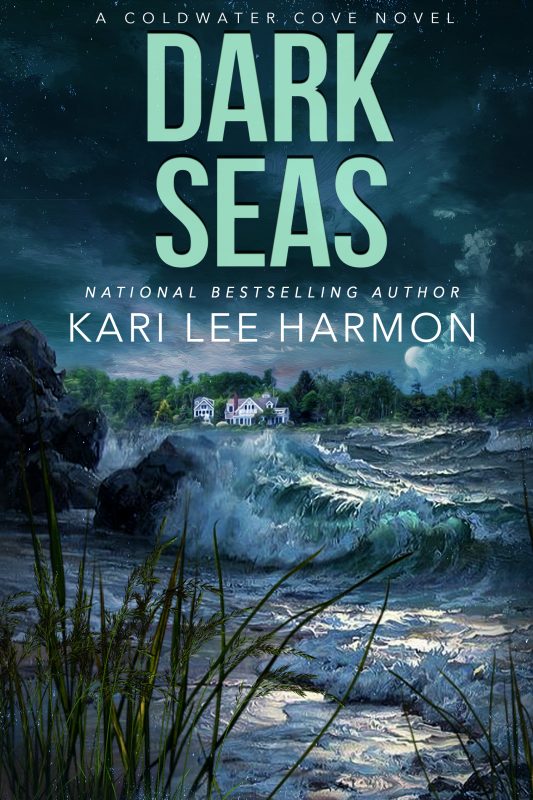 Ten years ago Stacy Buchanan’s mother—the mayor—was found dead in Coldwater Cove, Maine. Her death was ruled an accident, but Stacy never got over the feeling that something was off. Her father’s health takes a turn for the worse, and he can no longer live alone. A champion swimmer turned journalist; she is forced to pass up a dream job at ESPN to return to the cove.

Ten years ago Stacy Buchanan’s mother—the mayor—was found dead in Coldwater Cove, Maine. Her death was ruled an accident, but Stacy never got over the feeling that something was off. Her father’s health takes a turn for the worse, and he can no longer live alone. A champion swimmer turned journalist; she is forced to pass up a dream job at ESPN to return to the cove. Former marine turned FBI agent—Trent West—has thought of nothing for the past ten years except his secret mission. Undercover as Trent Clark—a delivery man for Worldwide Parcel Service—he moves to the cove and befriends the Buchanan’s. After Stacy finds a key piece of evidence that proves her mother’s death was no accident, the case gets reopened. She can’t move on with her life or find closure until justice is served, but a desperate killer is still out there and will do anything to keep the truth buried in the past. The only person she trusts is Trent, who keeps turning up whenever she needs him. He offers to help her find the killer, but she discovers he has a few secrets of his own. Secrets that link him to her mother’s case, making Stacy doubt everything she thought she knew and threaten her chance at finally being happy. 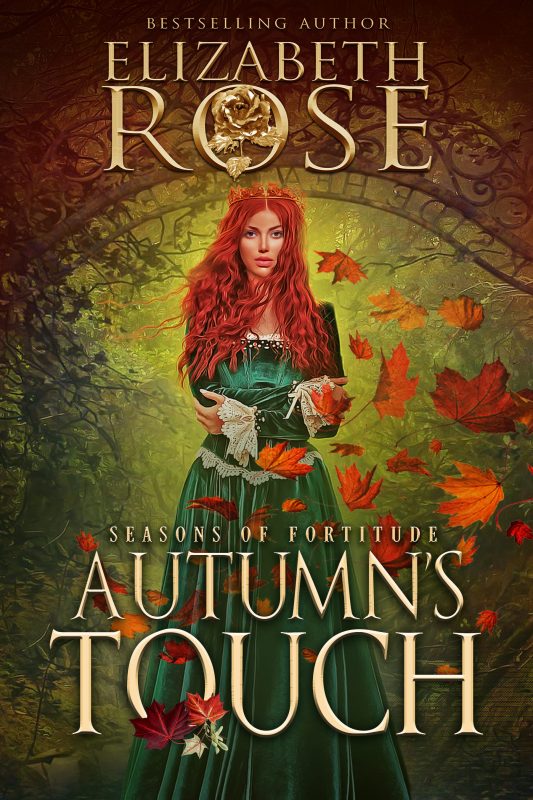 ♥A mysterious, medieval retelling of Beauty and the Beast♥

Spirit keeps the mind strong and the soul alive!

The Healer On a trip back from Scotland, the ship that carries Lady Autumn is caught in a storm and is forced to dock. The dark and dreary Ravenscar Castle sits high atop the cliffs, ruled by a mighty and frightening warlord. The Lord of Ravenscar is said to be horrible, keeping children of war as servants, and kidnapping women to be his lovers. She wants to stay far away, but is captured and brought to the castle to heal the beast of a man.

A Spy at the Highland Court: A Secret Identity Highlander Romance (The Highland Ladies Book 2) 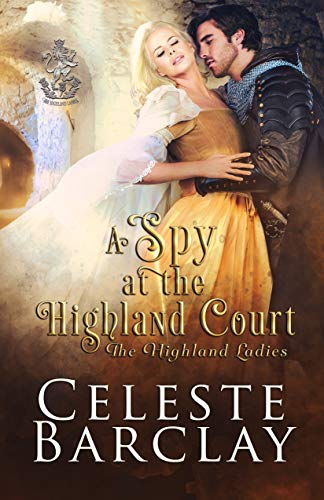 An English knight with a Scottish heart...

Dedric Hartley wants to make a new life in Scotland after years of service to King Edward I, but the English king insists on one last mission. When Dedric is sent to spy on his mother’s clan, the MacLellans, the knight is forced to choose between the oath he swore to the man who stole him from his clan and the country that calls him home but where he knows no one.

Cotton Queen (Our Mamas Ourselves Book 1) 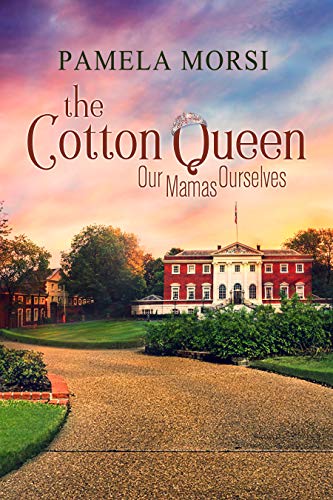 “I’ll never be the kind of woman who wears pearls with her apron while cooking meatloaf for her husband. But when I was a kid, my mother, Babs, prepared me to be the next June Cleaver - teaching me lessons that belonged to another era. Another world, practically. My mother’s world. But what can you expect from a woman whose biggest aspiration was to be Cotton Queen? I couldn’t wait to leave home and get away from her. But now, well... let’s just say life hasn’t turned out quite like I’d planned. And heaven help me, I’m going home.” - Laney Hoffman, Cotton Queen, 1975