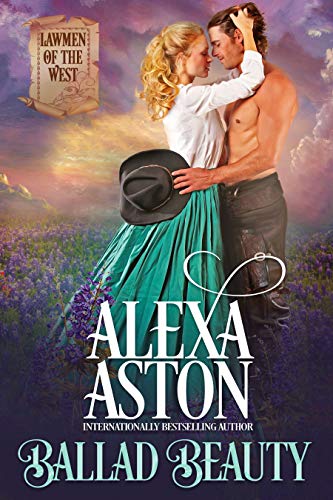 A lawman chasing down the man who almost charmed him into a life of crime.

An abandoned daughter finally reuniting with her beloved father.

After ten years apart, Boston schoolmarm Jenny McShanahan receives a letter from her father that instructs her to join him in Texas. She has no idea that he’s become Famous Sam McShan, the Robin Hood of the West. She arrives to find Sam already gone, but he left instructions for Jenny to hire a guide and rendezvous with him in Nevada.

As they journey through rough country, love blossoms—but Noah knows the second he arrests Sam, his betrayal will kill Jenny’s love for him. Should the lawman do his duty as a Ranger, or should he let love rule? The choice Noah makes will change their lives forever.

Ballad Beauty is a standalone western historical romance from Alexa Aston’s Lawmen of the West series, which features heroes of the American west in various law enforcement positions and the strong heroines who bring love into their lives.

*This is a second edition of Ballad Beauty, which was originally released under the pen name Lauren Linwood. 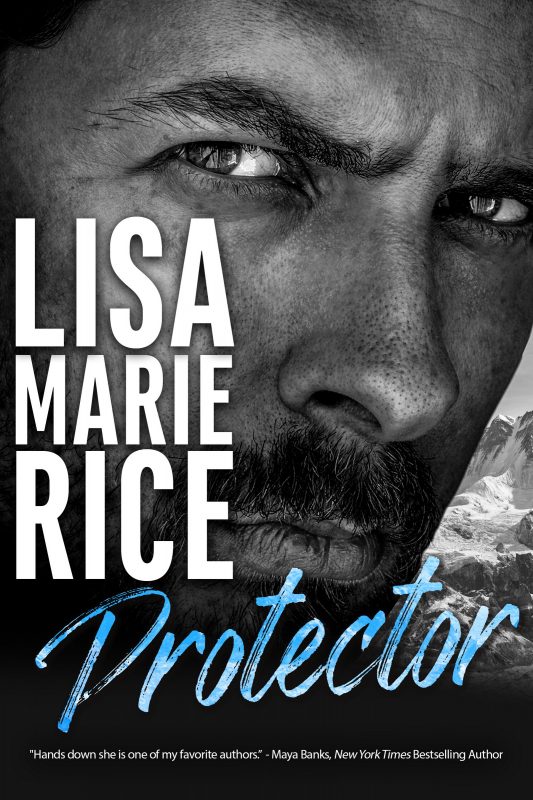 Hard missions and high altitudes, that’s what Captain Mike Shaker, 10th Mountain Division, US Army, is all about. He never hesitates, not even when tasked with stopping a deadly virus from exploding in the Himalayas. At least, not until he finds out he’s going in with a single partner—Lucy Merritt. A woman. Soft. Super-feminine. No military background, no combat training, armed with just a PhD in art history. Worst of all, she’s gorgeous. Another word for ‘deadly distraction.’ 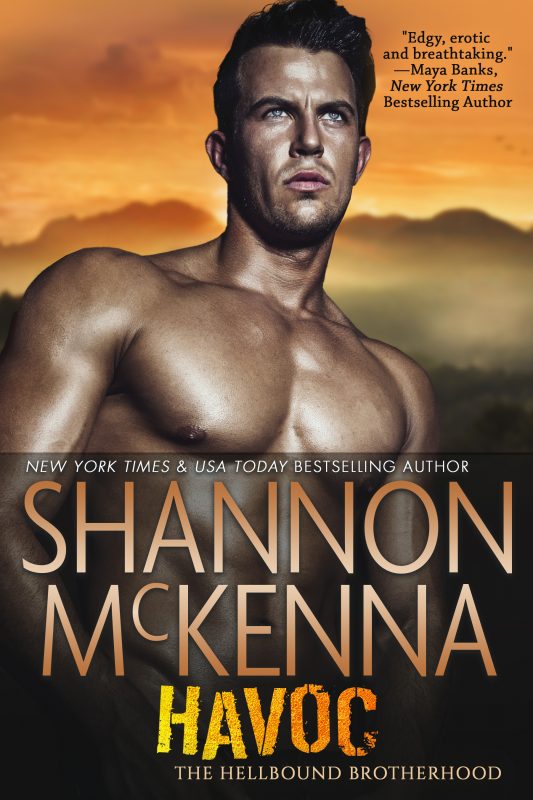 He’s in no mood to play nice…

Mace Trask is setting a trap for the bastard who just tried to kill both his brothers, and he can’t wait to spring it. Then a sexy, mysterious woman shows up and starts wandering around GodsAcre, the remote property in the mountains that he’s wired to blow, putting Mace’s plan in jeopardy and herself in deadly danger. There’s only one thing to do—so Mace whisks her away to his cabin in the woods, determined to find out what this fiery beauty wants, and knows…

Once Upon a Countess (Love And Devotion Book 2) 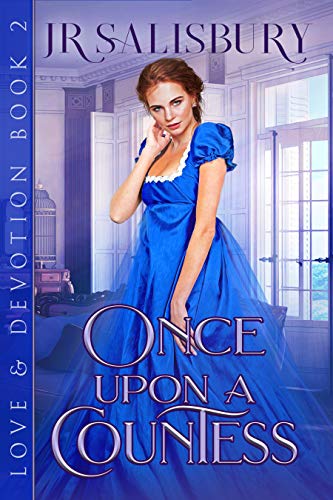 Lady Clare MacDougal, the sharp-tongued daughter of the Duke of Renfrew has been sent to spend the summer in London with her cousin, the Duke of Clevedon. Her father's heartfelt wish is for her to marry well. Lady Clare has other plans...