publisher@oliver-heberbooks.com
Home > Our Books > Which Witch is Wild?

Which Witch is Wild? 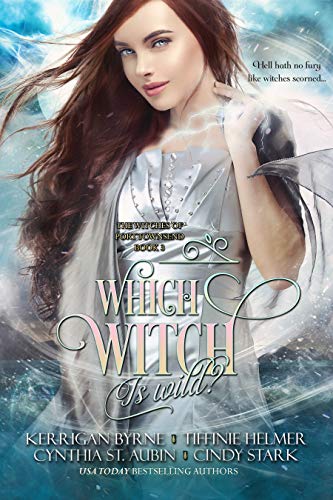 Aerin. So she played with some dark magic, what’s the worst that could happen? For Aerin de Moray and her sisters, it’s that witch hunters are no longer a 400 year-old problem. What's a girl to do with this new threat when she’s already trying to corral zombies, fight a she-devil with a penchant for possession, all while attempting to thwart the prophesied apocalypse? She’ll keep her sisters close, and her enemies closer… like in her bed. 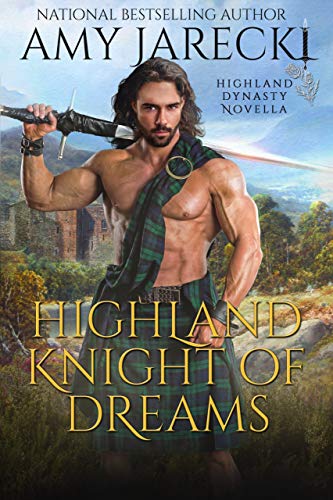 When Alice Lamont discovers Quinn Campbell, grandson of her clan’s most hated enemy, sleeping on the very ground where her father’s blood was spilled, she readies herself for battle. But her cryptic grandmother has other ideas. She gives Alice a rosebud to place beside Quinn as he sleeps. But this is no ordinary rose. Legend foretells of love that rises upon the blooming of this bud. And as Quinn awakes dreaming of a ravishing beauty, he pricks in finger on a thorn and realizes his dream was real. Driven by insatiable desire, Quinn will face heaven and hell to find her. But when he does, will Alice possess the courage to love?

A Whisper of Rosemary 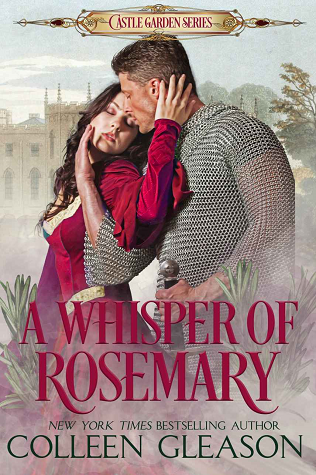 A time when kings and queens vie for power amid treachery and betrayal…a time when brave knights live and die by a code of honor…And a time when women are nothing more than political game pieces, moved at will by the men in their lives.

One woman dares to be different.
Maris of Langumont manages her father’s vast estate, rides as well as any man, treats the sick and injured with herbs from her garden, and boldly argues politics with her father’s peers. But everything changes the day her beloved father pledges her hand in marriage to a man she’s never met.

Mistaken Identity
Dirick of Derkland cares about nothing but seeking vengeance for his father’s brutal death. When the beautiful and spirited Maris mistakes him for her betrothed, sparks ignite, and he suddenly finds himself torn between honor and the only woman who may be able to heal his soul.

A Whisper of Rosemary
Maris is a gifted healer who can cure many ills with the herbs in her garden. But can she find a remedy for the danger and deception that threaten to keep her from the man she loves? 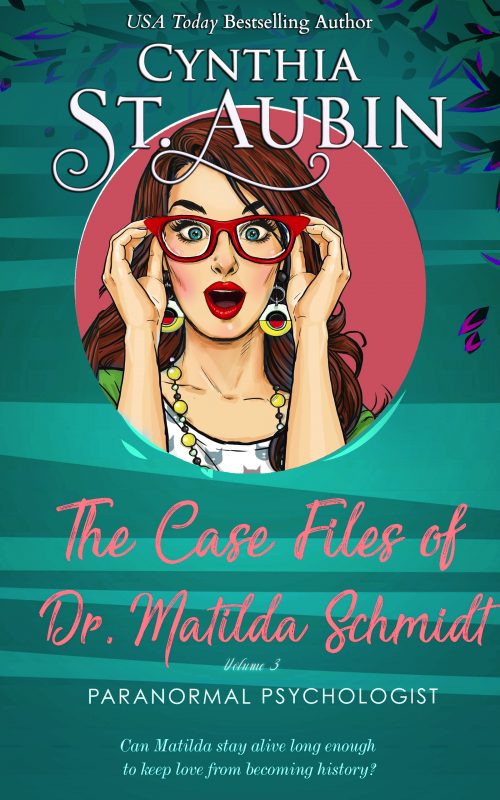