publisher@oliver-heberbooks.com
Home > Our Books > The Daughters of Avalon Collection: Books 1 & 2

The Daughters of Avalon Collection: Books 1 & 2 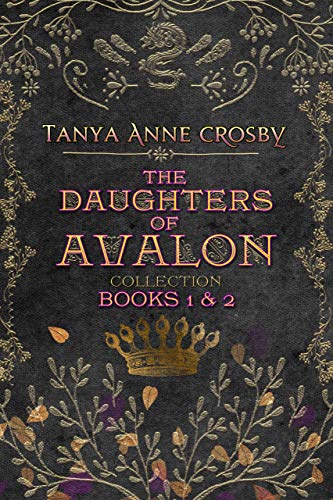 The Daughters of Avalon is a brand-new historical series by New York Times Bestselling author Tanya Anne Crosby--Medieval romance with a sprinkling of fantasy. It's "Perfect!” Says Kris Helt of Whiskey & Wit Book Reviews. It has been fourteen years since King Stephen seized the English throne. England is fraught with tensions. Loyalties are uncertain, and magic is a force in the land. Follow the story of the Pendragon sisters and the men who will help them wrest England from the dark forces of evil.

It has been fourteen years since King Stephen seized the English throne. England is fraught with tensions. Loyalties are uncertain, and magic is a force in the land. Follow the story of the Pendragon sisters and the men who will help them wrest England from the dark forces of evil.

The King’s Favorite: Fearing her “gifts” will be used to defeat her sister Matilda, Elspeth Pendragon escapes the Black Mountain priory that has sheltered her and her sisters since their father’s death, only to find herself indebted to, of all men, a Scotsman, whose loyalties are in question…  Left to face the wrath of a new sovereign, Malcom Scott is forced to swear fealty to Stephen of Blois to keep the castle he won by slaying his own grandfather. But having done that, he’s pitted himself against Scotia, and even his own sire. But even as he realizes there’s no turning back, the late King’s favorite illegitimate daughter may offer him more than he ever anticipated.

A Winter’s Rose: Facing the grim prospect of a forced marriage to a feckless minion of King Stephen’s, Rosalynde, the defiant youngest daughter of Morwen Pendragon takes matters into her own hands. With the help of her mother’s spell book and a stolen wimple, she disguises herself as a plain, matronly nun and flees her loveless fate…  Giles de Vere, lord of Warkworth, is facing his own arranged marriage–to Rose’s sister, the reclusive Seren, reputed to be the loveliest woman in all of Wales. But destiny has its own wayward plans, and when the bold knight finds himself a reluctant champion to a runaway nun, he hasn’t any clue of the lady’s true identity. All he knows is that while Rose is far from beautiful, there’s something magical about her that speaks to his heart…

Seren Pendragon has been praised for her grace and gentility, and yet, deep down, she is anything but serene. But it will take a terrible tragedy to unleash her inner fire.

Books in this Series 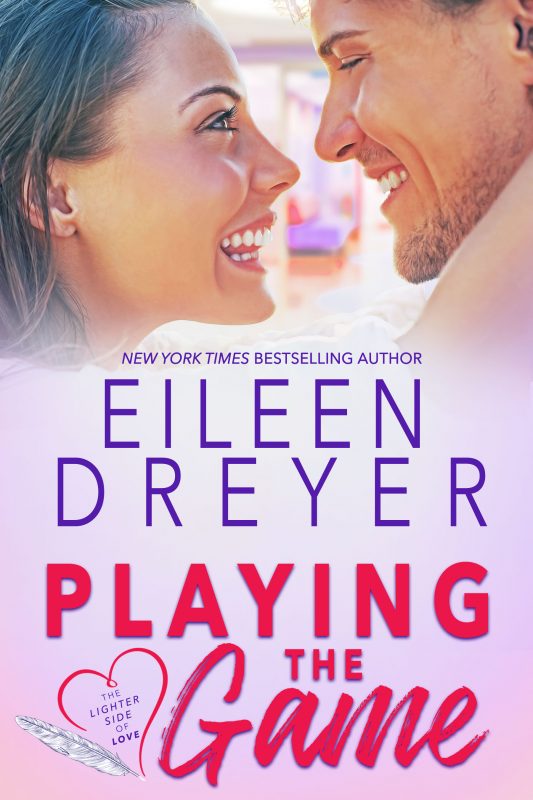 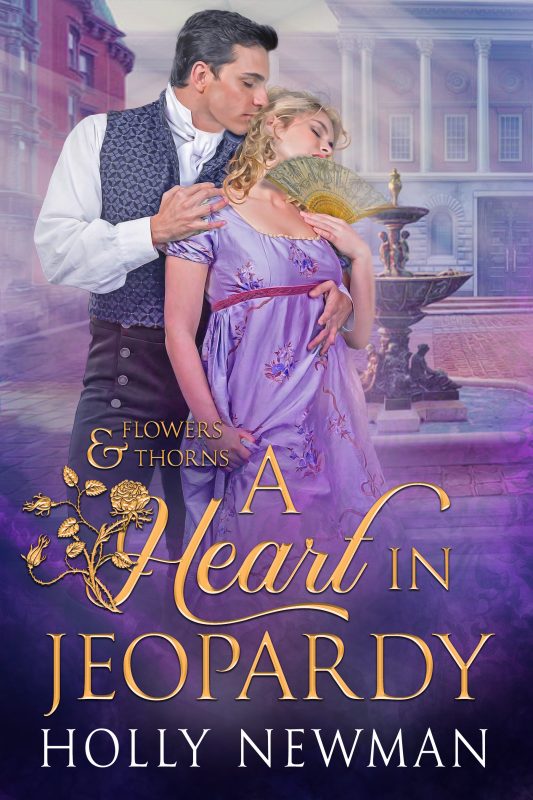 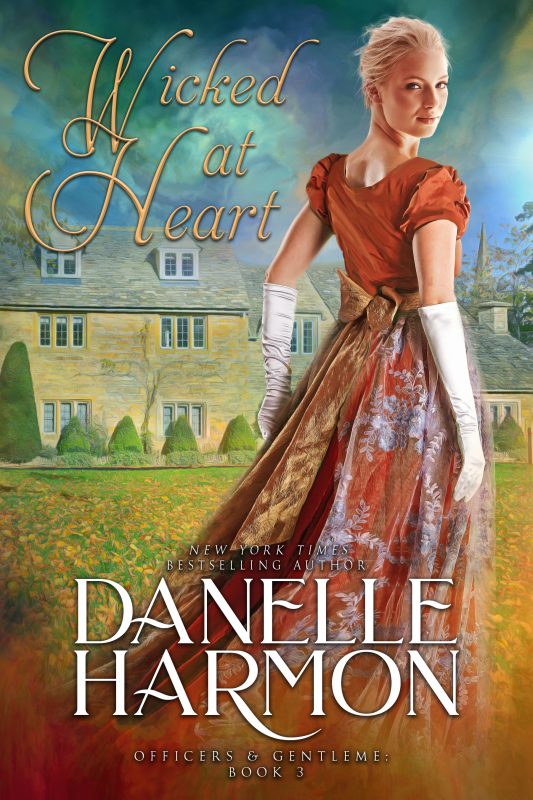 England, 1813. Damon de Wolfe, the sixth Marquess of Morninghall (a finalist for Romantic Times Magazine's K.I.S.S. Hero of the Year) is dark, diabolical, and very, very dangerous. Tortured by his past and driven by his desire for revenge, the former naval hero has fallen from grace after infuriating his superiors. Now seething with anger in his lowly role of prison ship commander, he has locked away his brutal childhood memories and allows no one into his world. When beautiful and independent social reformer Lady Gwyneth Evans Simms dares to clash with him over mistreated prisoners, she unwittingly throws herself into the most perilous fight of her life.