publisher@oliver-heberbooks.com
Home > Our Books > Never Judge a Duke by His Lover (After the War Book 2) 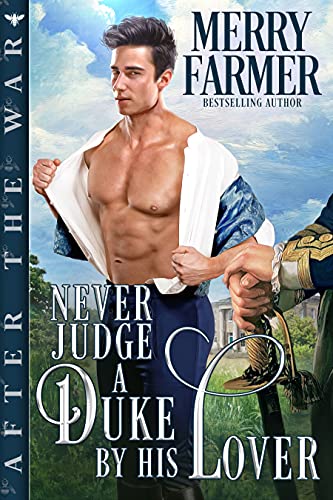 Lord Barrett Landers, Viscount Copeland, is at loose ends after being decommissioned as a naval officer at the end of the Napoleonic Wars. Instead of going home to Wiltshire, his family, and the marriage that his mother will inevitably attempt to force him into, he is happy to idle away the summer with his friends at Wodehouse Abbey in Yorkshire.

And then temptation arrives in the form of the estate’s owner, Lord Anthony Wodehouse, Duke of Malton.

Lord Barrett Landers, Viscount Copeland, is at loose ends after being decommissioned as a naval officer at the end of the Napoleonic Wars. Instead of going home to Wiltshire, his family, and the marriage that his mother will inevitably attempt to force him into, he is happy to idle away the summer with his friends at Wodehouse Abbey in Yorkshire.

And then temptation arrives in the form of the estate’s owner, Lord Anthony Wodehouse, Duke of Malton.

Widower Anthony wants nothing more than to live his life in the country, as far away from London and his duties as a peer as he can get. He has children to raise, an estate to manage, and a family’s expectations to uphold. He thought that hosting his youngest brother’s friends for the summer would be nothing more than a minor inconvenience and a chance to expand his tiny circle of acquaintances.

Until handsome and charming Barrett stirs feelings in him that he never thought he could have.

Anthony and Barrett embark on an eye-opening love affair that makes both of them reconsider their ideas about duty and family. But when Anthony’s meddlesome aunt arrives with far more traditional plans for her nephew, and when she invites a passel of marriage-minded guests to stay with Anthony without asking him, the resulting shenanigans could land both Anthony and Barrett in heaps of trouble as they decide whether to follow their hearts or their families’ wishes.

PLEASE BE ADVISED: Steam Level – Smokin’ hot! This includes explicit scenes between male lovers, so if that isn’t what you want to read, please feel free to pass on this book.

About the Author
Merry Farmer

Merry Farmer lives in suburban Philadelphia with her two cats, Torpedo and Justine. She has been writing since she was ten years old and realized one day that she didn't have to wait for the teacher to assign a creative writing project to write something. It was the best day of her life.

She then went on to earn not one, but two degrees in History so that she would always having something to write about. Today she walks the cutting edge of Indie Publishing, writing Historical and Contemporary Romance and Women's Sci-Fi. She is also passionate about blogging, knitting, and cricket and is working towards becoming an internationally certified cricket scorer. 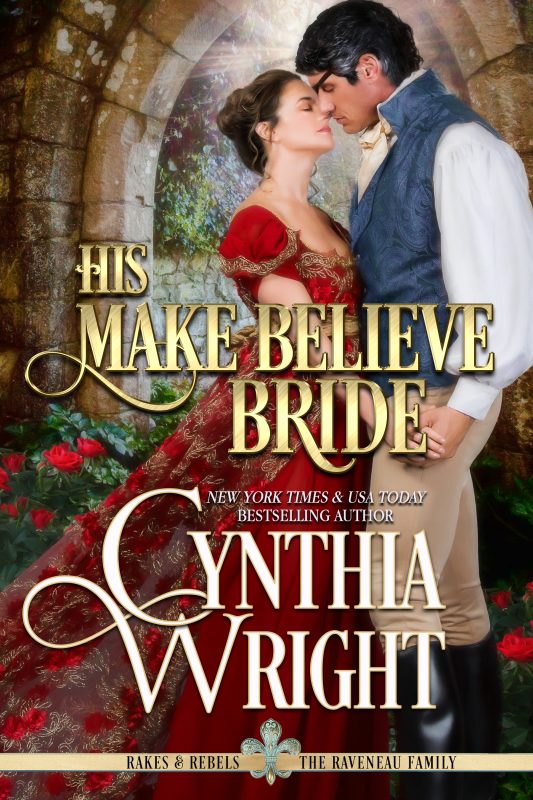 Fall in love with a "mesmerizingly wicked" hero...
GUARDED HEARTS
A French pirate of smoldering passions, Justin St. Briac has vowed never to marry. However, when his manipulative mother beckons him to her deathbed in Cornwall, he succumbs to her plea that he take a bride – devising an elaborate charade to appear to grant her dying wish.

The old woman’s days are numbered, after all, and soon he’ll return to his life of unfettered romantic conquests and adventure... 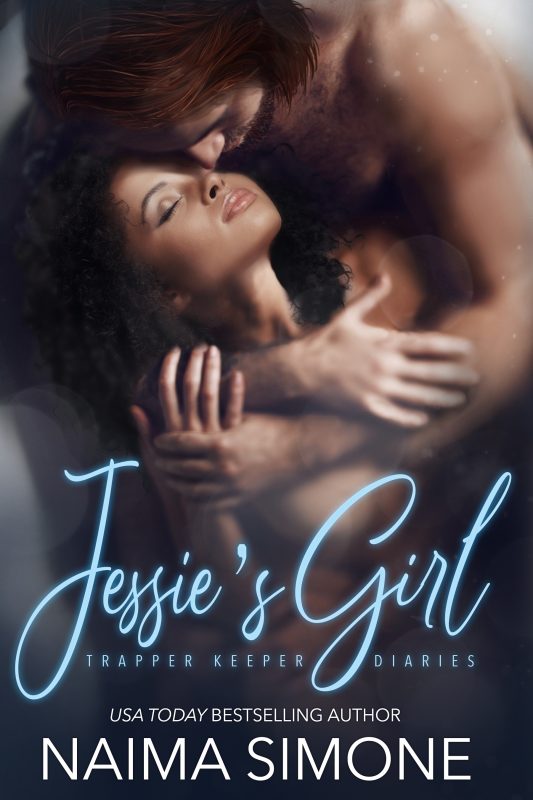 You’ve been his for years, and I respected it. Maintained my distance.

Kept my silence. My secret.

Until that night you came to me, disillusioned, angry and hurt. God helps us both, but I crossed my carefully drawn line before you left, disappeared.

Now, you’re back, and my need for you is a beast that hasn’t been fed and has grown hungrier in the years since I’ve seen you. I remind myself we can’t be more than friends, that you’re off-limits to me. But it doesn’t stop me from secretly craving what can never be mine.

An Angel at the Highland Court: A Chaste Hero Highlander Romance (The Highland Ladies Book 11) 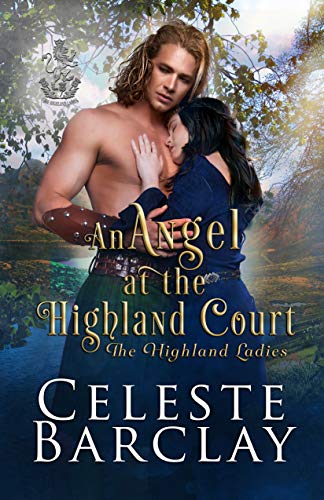 A laird who fears making a mistake…

Ronan Mackinnon bears the weight of leading his clan and spares no time for his own pursuits. Summoned to court by King Robert the Bruce, Ronan diligently considers each of his words and actions to represent his clan with honor. But when King Robert demands Ronan chooses a bride, he’s forced to confront his past choices. The pleasures of the flesh play no part in his life--until Abigail MacLeod enters it. Can this reserved laird prove to Abigail what he lacks in experience he makes up for in passion?