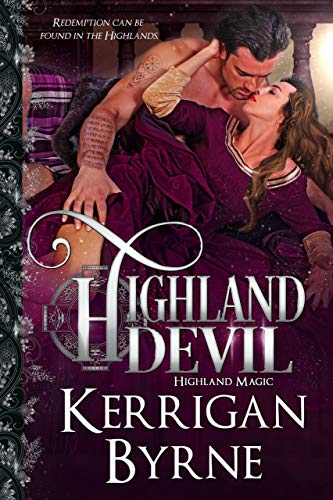 To a Banshee, revenge is a dish best served screaming...Kylah MacKay was brutalized and burned alive, but denied her vengeance by a cruel twist of fate. She's drawn to the one man more damaged then her, and becomes a pawn in an ancient war that may cost her very soul. Somehow this man, who has no us...

To a Banshee, revenge is a dish best served screaming…

Kylah MacKay was brutalized and burned alive, but denied her vengeance by a cruel twist of fate. She’s drawn to the one man more damaged then her, and becomes a pawn in an ancient war that may cost her very soul. Somehow this man, who has no use for emotion or love, awakens a dangerous desire she’d though died with her.

Daroch McLeod is a ruthless and brilliant Druid driven by a single purpose: Retribution. Abused and tormented, he’s promised not to stop until he’s retaliated against his immortal captors. And he’s never been closer to his goal. Daroch refuses to let the beautiful, inquisitive Banshee, who haunts his every step, uncover his deadly secrets.

Can two souls searching for vengeance find redemption instead?

Join the MacKay Banshees as they each find a love that will be worth defying the forces of evil and risking their souls to save our world.

“Whether she’s writing about Celtic Druids, Victorian bad boys, or brash Irish FBI Agents, Kerrigan Byrne uses her borderline-obsessive passion for history, her extensive Celtic ancestry, and her love of Shakespeare in every book.”

Note: This book was previously published as Redeemed. 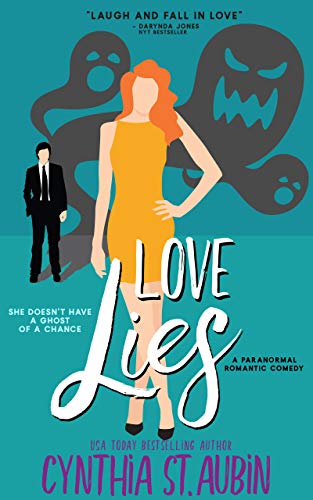 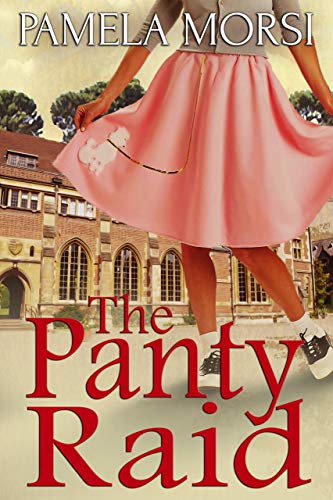 In the fall of 1956 Dorothy Wilbur is a senior on scholarship at state university. Looking toward her future, she’s always imagined herself doing scientific research. But in the America of the 1950s, a woman opting for a professional career is seen to be opting out of love, marriage and family. H... 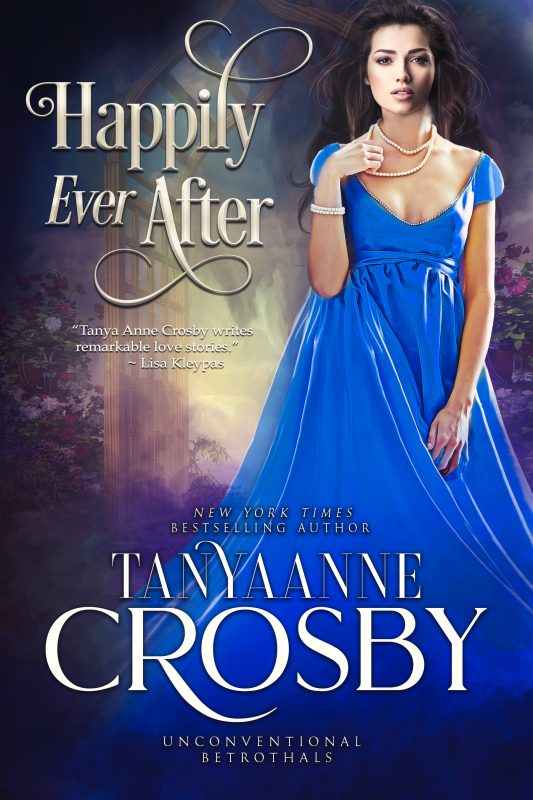 "A really grand seafaring adventure of a romance featuring one of the best heroes this side of Indiana Jones and one of the best heroines ever." - Mrs. Giggles Boston heiress Sophia Vanderwahl has come to realize her fiancé is a rotten philanderer. Looking for retribution, she sets out to find th...