5 Books to Fill the Void between Mr. Malcolm’s List and Persuasion 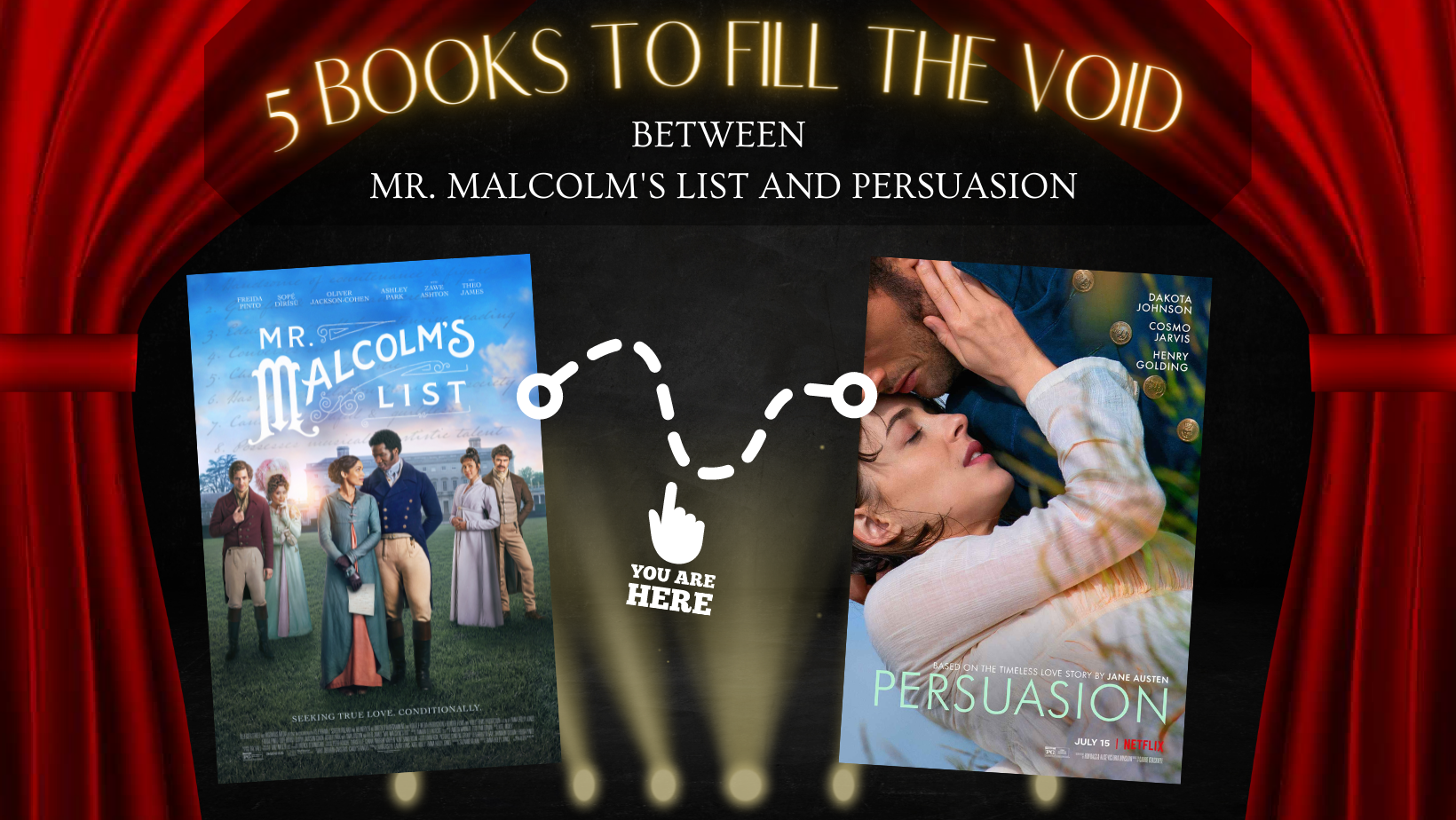 POV: You’re in the theater watching the credits roll by on Mr. Malcolm’s List, and a sudden weight falls into your stomach. You have a whole week and a half until Persuasion drops on Netflix. What on earth are you going to do in the meantime to get your mind off of the state of the world?

You’re going to jump right back into Regency Era England with one of these dazzling reads: 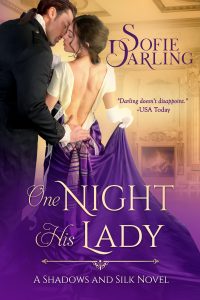 One Night His Lady by Sofie Darling

Love at First Sight falls to pieces in this delightful regency from award-winning author Sofie Darling. Four years later can Eva and Lucien find a way to be together or will old secrets drive them apart once more? 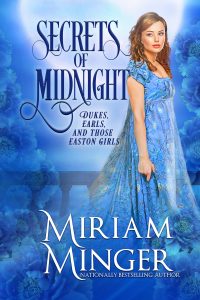 Secrets of Midnight by Miriam Minger

“A sumptuous and enjoyable read!” – Romantic Times. Lord Donovan Trent has been exiled to the wilds of Cornwall and forced to find a country bride. But everything turns upside down when the parson’s daughter Corisande Easton starts sticking her nose into his business. 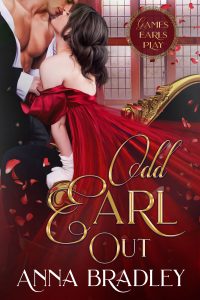 Odd Earl Out by Anna Bradley

Juliet Templeton is the last lady Miles Winthrop should have trusted with his heart. He leaves for the country to escape her tempting lips vowing to forget her. But when Juliet turns up at his house party in the wake of a disastrous ton scandal, he discovers he’s still a captive to his deep desire for the bold, audacious beauty. 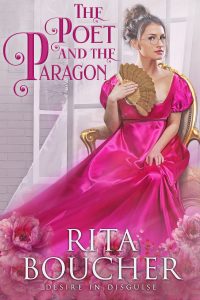 The Poet and the Paragon by Rita Boucher

A decade has passed since Rebecca Creighton was jilted at the altar at 17 and she has resigned herself to spinsterhood. But then her ex-fiance’s best friend, Sir Michael Fairgrove, shows up trying to convince her to accept his friend’s suit once more. But of course everything goes horribly wrong. 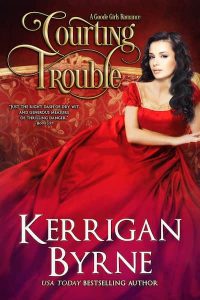 Now hear us out, this one isn’t a regency, but it’s too good to miss. Doctor Titus Conleith swore never to open his heart to another. Not after Honoria Goode. Until the two are reunited after he saves her from bleeding out on his operating table.

Now go forth and procure a nice warm cup of the beverage of your choosing (and maybe that cookie you’ve been eyeing), and dive right on in.

A Prince of a Guy (Royal Weddings Book 2) 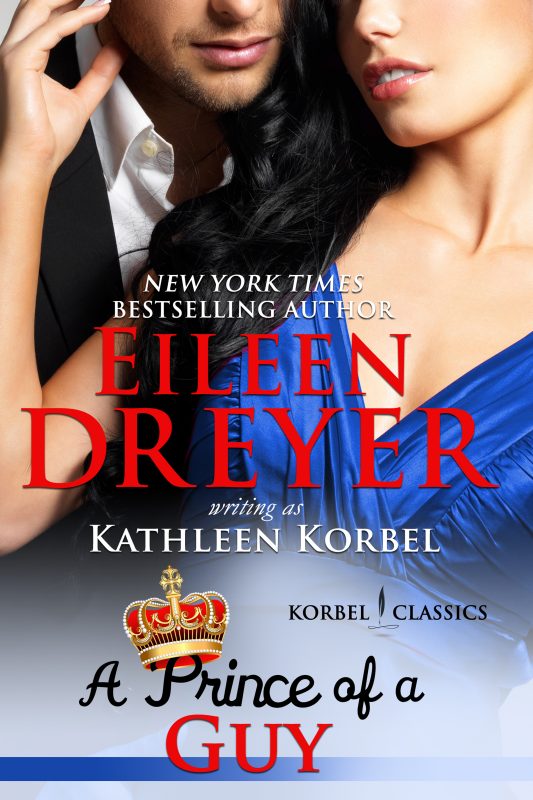 "You don't want to miss this delight." ~RT Bookclub

When New Yorker Casey Phillips visits the tiny country of Moritania, she simply wants to see where her ancestors came from. Instead, she's mistaken for a princess. 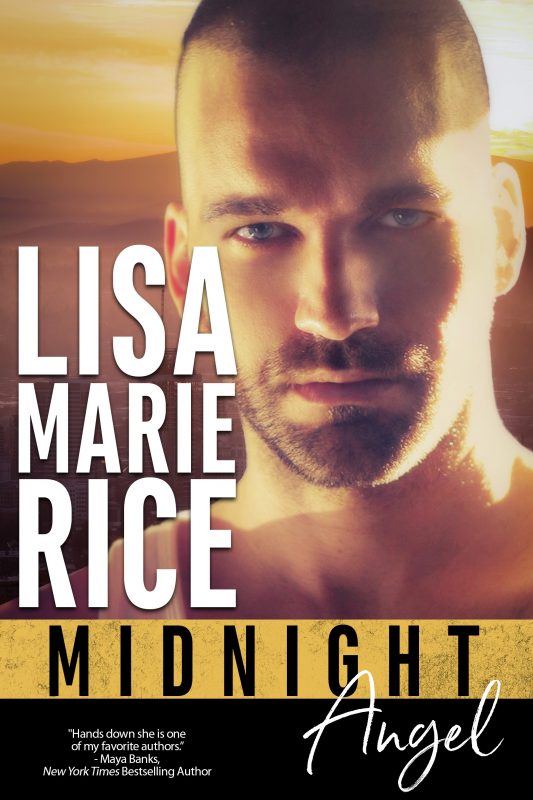 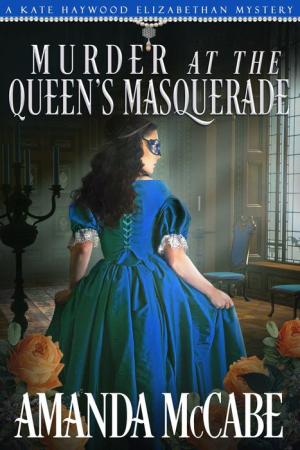